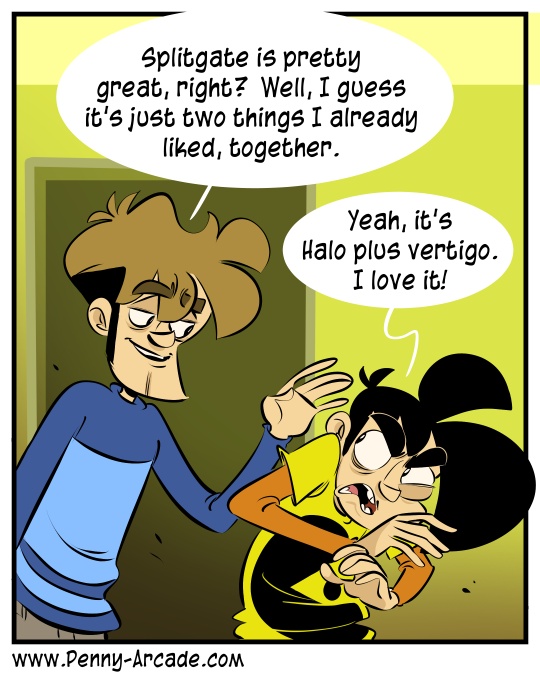 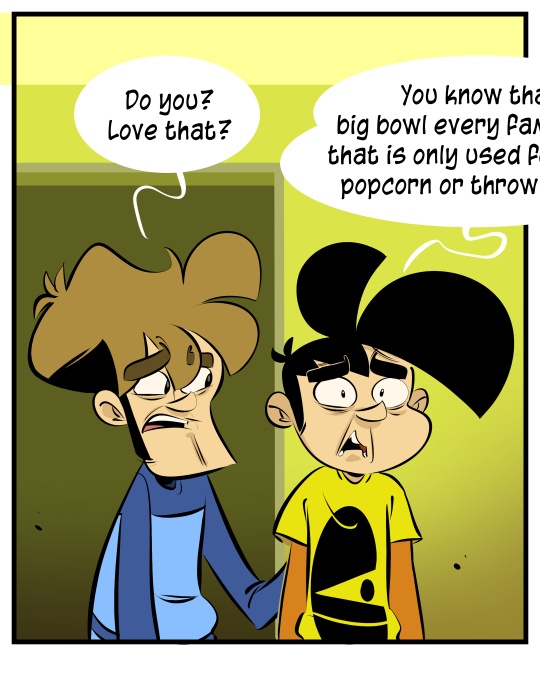 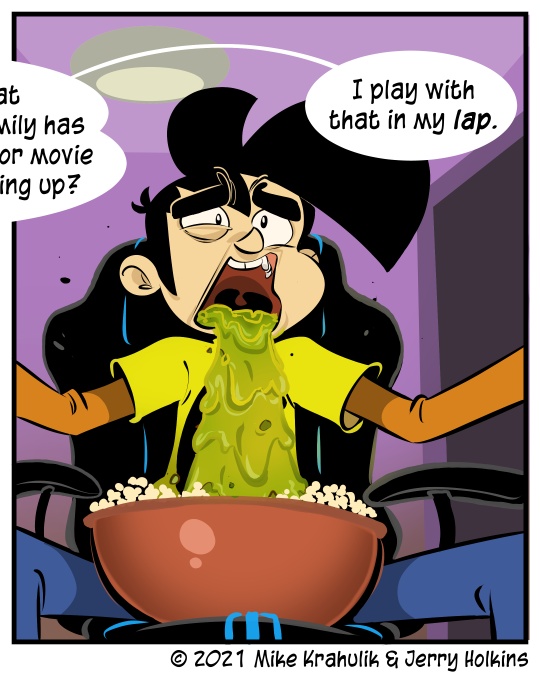 It seems reductive to say that Splitgate is "Halo Meets Portal," but if you do a search for Splitgate, when the website comes up the title is "Splitgate - 'Halo Meets Portal" so it seems like they're fine with it. And they should be. It's one thing to claim these inspirations, to suggest you are a divine child of eternal gods born at the crossroads of fate, but if you can kinda pull it off? That's wild fucking shit. That's also why you get queued whenever you try to play it, because tens of thousands of other people want to play it at the same time.

Most people in the games I'm in have a couple clever tricks with portals every now and then, and I think we can expect that to become the domain of very wicked creatures who detest the laws God has laid down. Generally though, people just seem to be enjoying a good shooter whose weapons, movement, and levels are fun and make sense. Gabriel can feel physically ill and not stop! That's good for 1047 Games, but possibly not good for his peripherals and premium finishes.

The only thing I don't like about it, other than the substantial proof it provides that I would not endure long in a non-Euclidian bloodsport, is this paintball chic extreme sports look. Halo sometimes enters this regrettable space.  Splitgate is free to play, and if the characters you want me to inhabit aren't literal Pokemon or, like… Travis Scott or some shit, these have to be at an aspirational level to make it work as a chase. As he passed tentatively by their workspace, Tim Gunn would gently ask questions about the Taste Level. It doesn't seem to be hurting them any, and as long as I know where an opponent's head is I can survive it, but ultimately these are collectibles and I don't want any of them.

Purely in an effort to surprise and delight, we'll fire up the motorsports management machine to manage motorsports in Motorsports Manager. Haven't been in there for a minute, I was out, then we were United in a Pokemon way, and there was every possibility that we woulda Split some Gates or whatever today but it's time. Join us as we tame these unruly motorsports at 2pm PDT on Twinch.