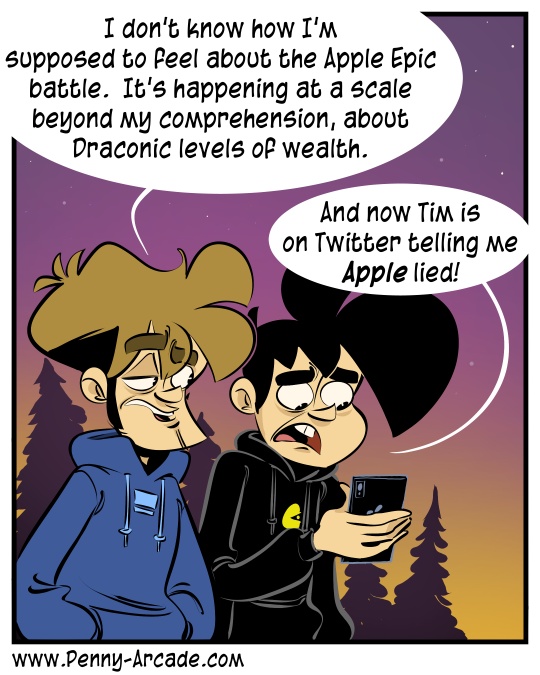 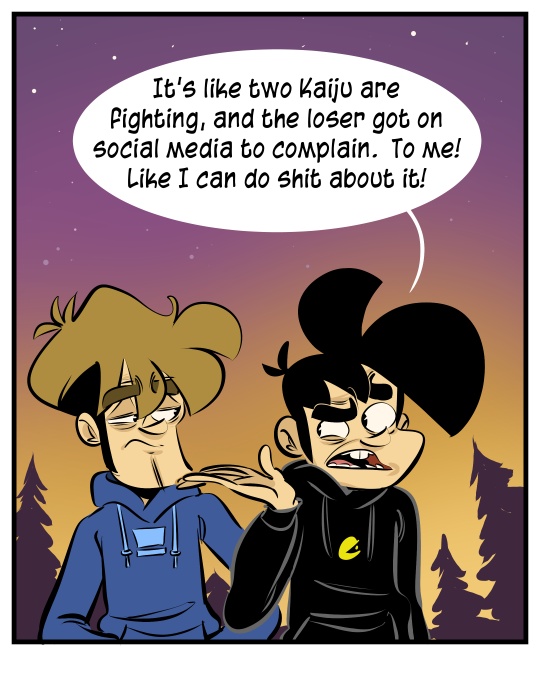 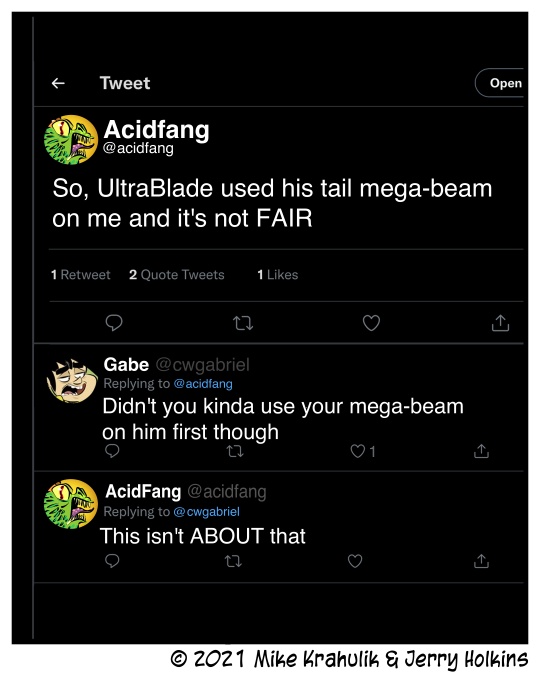 Apple's reprisal against Epic's weird-ass gambit was a foregone conclusion. The Gambit, just so we're clear, was to sneak in a parallel payment system that privileged itself over Apple's, and then when Apple responded by ejecting them from their ecosystem - as Epic knew they would - to then release a video they'd apparently already made to suggest that adhering to the contractual obligations that had made them hundreds of millions of dollars up to that point was now tyranny.

Don't even start me on the Orwell shit.

I think the idea was that this maneuver was supposed to partially move the venue into the public square, where some have had success achieving their aims in an extralegal fashion, or at any rate they have had success destroying people. But Apple doesn't exist down where we live, down in the furrows between the houses and the road, in ditches full of rainwater and constellations of frog eggs. They aren't subject to these fucking antics. Fortnite was also kicked off the Play store, though Android users have always had freaky pervert shit they do to get around this kind of thing. Alphabet tends not to be part of the story, because the framing we are supposed to rally behind is that we have a large Apple and a small Epic when what Epic was doing was risking hundreds of millions of dollars for a shot at making billions. Oh! Which they were already making, and still make. So, let me say instead: they risked hundreds of millions of dollars so that they could have a shot at making additional billions.

I feel like I'm trying to explain a looking glass, from inside the looking glass. All of this is garden variety information warfare - pageantry. The strip isn't trying to say that we need to be Above It All, enthroned in some kind of Intellect Palace where mortal concerns cannot penetrate. It's that the framing of the conflict itself serves power.