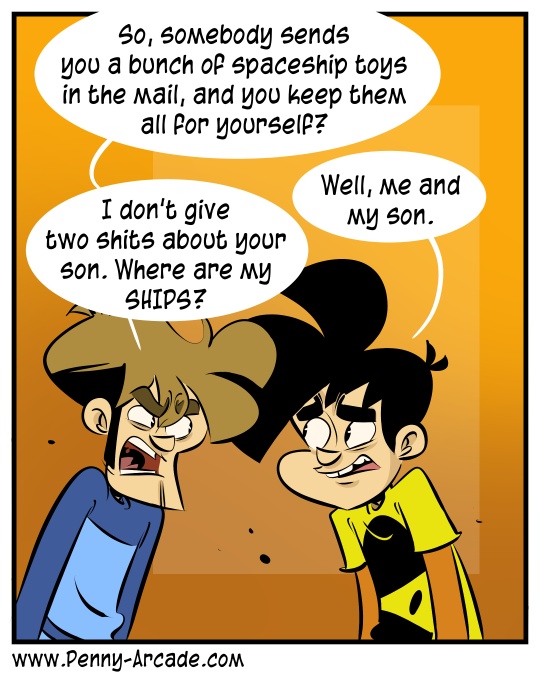 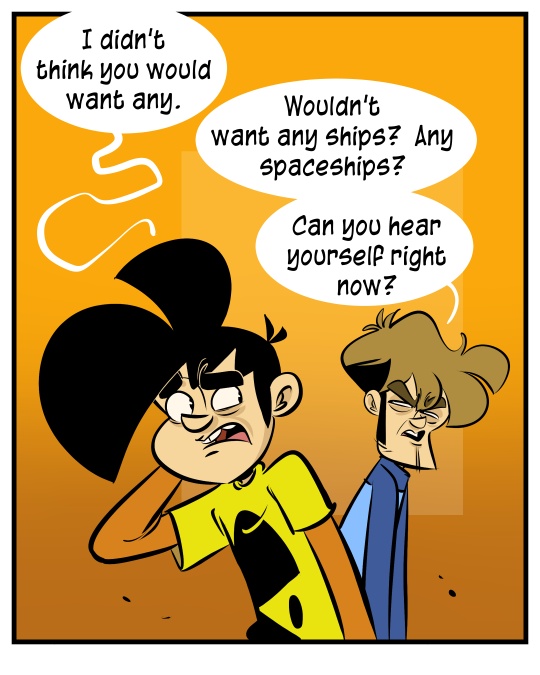 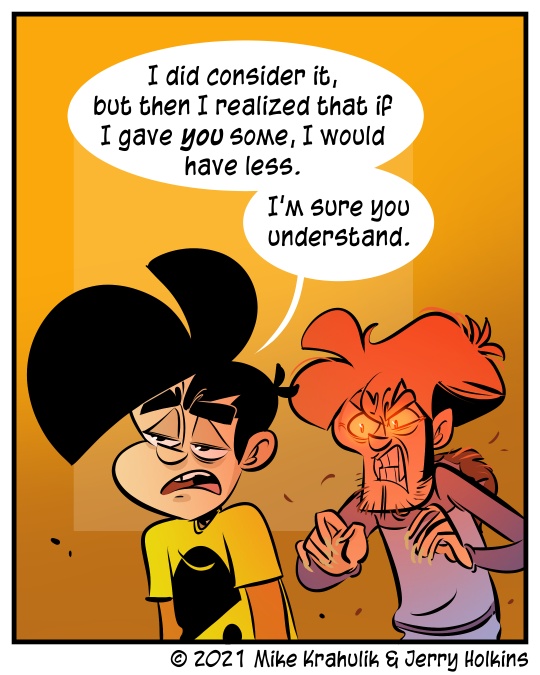 There is no end to his wickedness and perfidy, and not merely as regards the cream his notoriety has enabled him to skim. At the last PAX Unplugged, I bought a bunch of VAST stuff from Leder Games, with the money that I earned from working. I had it shipped to the office because, if you have ever been to PAX Unplugged, you know it is very easy to purchase games and I had already done so to the maximum limit - filling even the extra bag I had brought, and then one additional bag I bought at the show to carry the other things I bought. It's a strange realm where, via some process cloaked from the eye of noble science, one game may become three.

It seemed to be taking a while for the games to come, but it was sort of a colloquial arrangement so it's all good. Plus, that was probably the last show after con season and I imagine that a few members of the team had entered their crystal sarcophagi by this time for a Long Rest. But no! When I wrote in later to ask, I discovered they had all been consumed by the dread maw, Mike Krahulik. He brought them back in, but they're tainted now. I don't even want them.

Anyway, the newest measure of my birthright he's stolen from me is apparently something called a Snap Ship, which I didn't even know about a week ago but now that it's been wrestled from my grasp I've found an affection for them kindled. That's a joke! I've never even touched one. Where I do become curious is that there is a wargame you can use them in they just announced at GenCon. It's a 2022 thing, but still! I think I can hold a grudge that long.