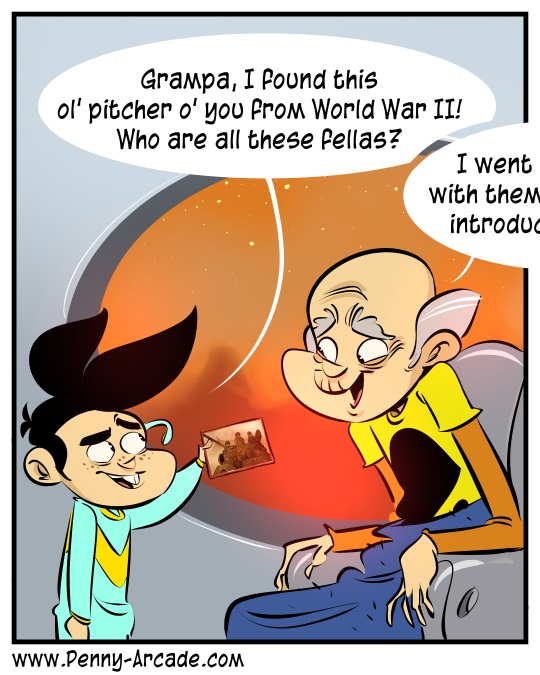 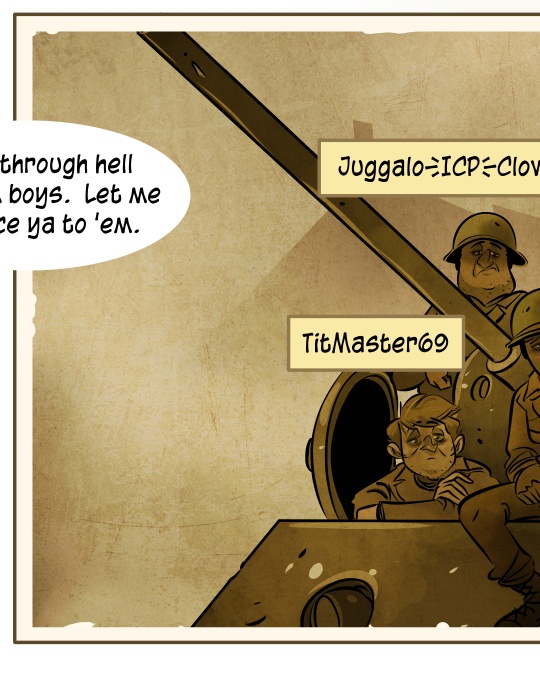 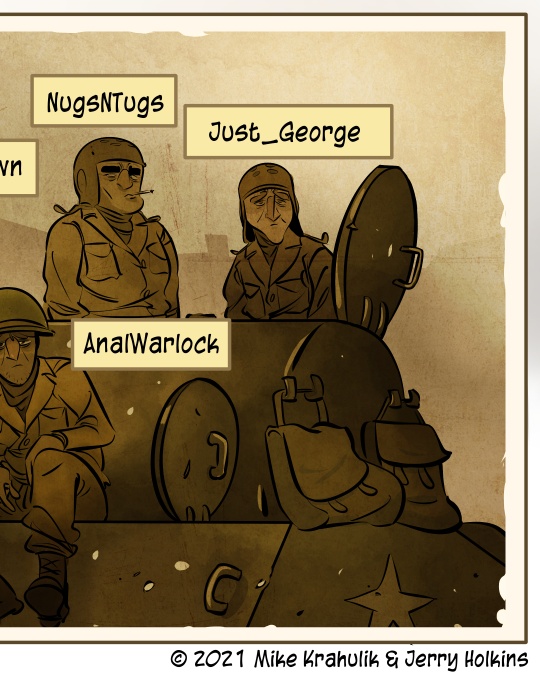 So, there was a minute there where whenever Gabriel wasn't playing Enlisted he was reading Spearhead and vice versa. I started reading it also, it's sort of the Tanker accompaniment to Band of Brothers and it's frequently terrifying. I think I would be exceedingly bad at being a Tank Man. When my father was stationed in Germany, he managed to get a tank stuck on a stump and throw a track during peacetime in an otherwise empty forest, and I like to think I could approximate the same level of valor. Some fathers set a high bar! Mine did me a kindness.

In any case, Enlisted is something we are both playing now and beyond his heartfelt entreaty I would only add that aside from the typical fever dream labyrinth of its Freemium consumer kill box, I feel like as a player I can put a plan together and actually do something about the outcome. The squads I customize and bring in are all the sharp, flippy bits of a Swiss Army Knife. If I run into the battlefield equivalent of

1. A corked wine bottle
2. Some errant parsley between six and seven
3. A… thread, just like some thread
4. A wooden dowel no wider than 1" diameter

I have tools that can manage this, and it feels good. Occasionally you might see a handle that, you know, takes you out of the whole vibe or whatever, sure! I won't say it doesn't happen. But I thought this was gonna be some pretty clear cut F2P trash and it just isn't.

Hey! Did you know that PAX Unplugged is coming up, from Dec. 10-12? Did you know that the Enforcers are the very spine of the show - and what's more, they call upon you for aid? Joining this unfaltering force might only be a click away - well, a click, and some light data entry. 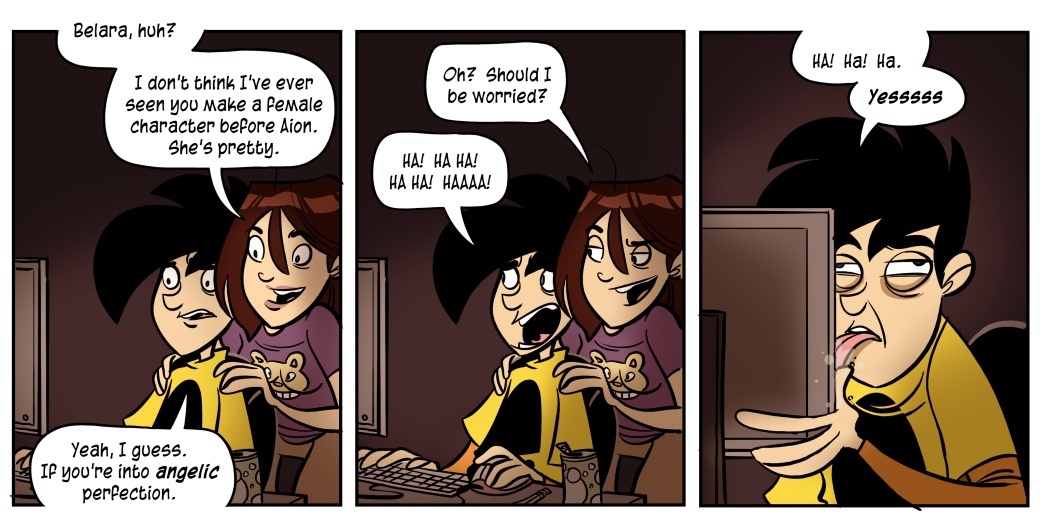