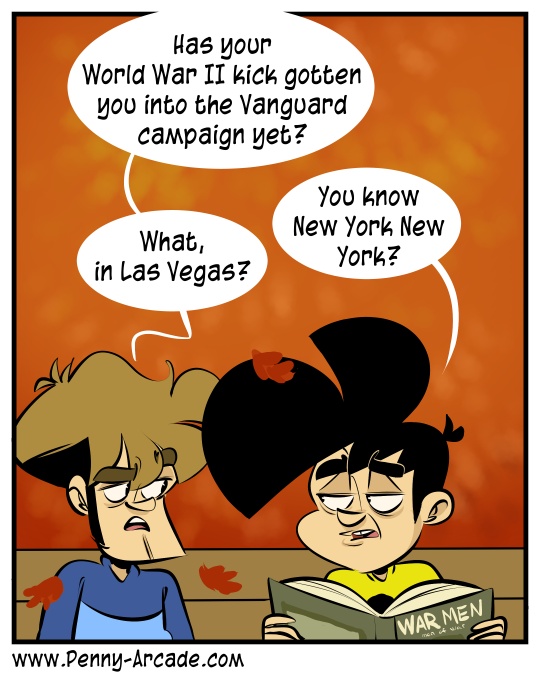 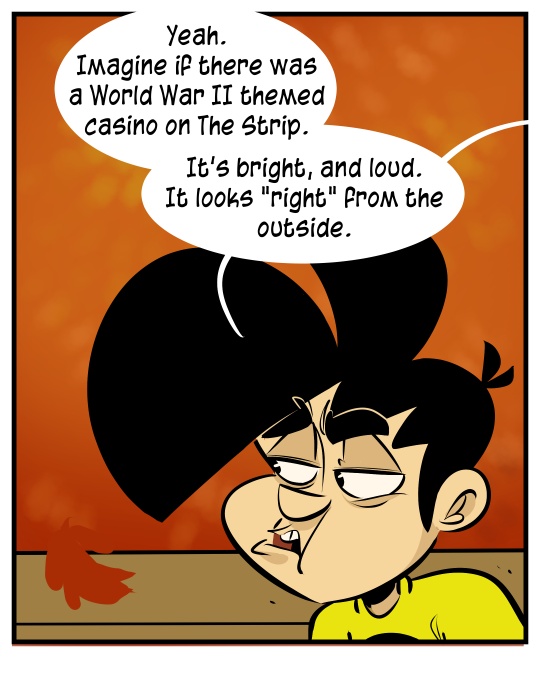 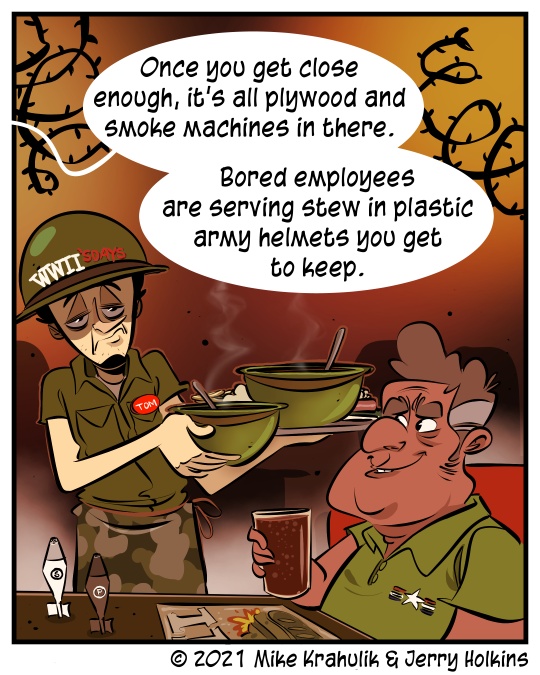 The last few Call of Duty games just haven't stuck with me. It's not like I haven't gotten a ridiculous amount of amusement out of the model Infinity Ward crafted - FPS perfection, coupled with an addictive RPG loop. Purely from a brain chemical perspective, these dynamics woven with Kill Confirmed gameplay constitute the gold standard for the genre. But I did it, already. I done did it.

Maybe that reward pathway is just burned out, now. But I also have some weird thing where I buy one of these, and I feel bad because I'm only playing like a third of it. I see the menu come up at the beginning, and there's all this shit, and I feel like I'm eating the two caramel ones out of the Whitman's Sampler and just tipping the rest into the trash.

Independent of the rest of these things, I remember back when we were playing Call of Duty 2 online - it was functionally a horror game, in single player or multi. It was so serious in its presentation that even within the metaphor nobody in our group would play as a German soldier. We even played under our actual names. Set aside that these things are generally not something you can modify in the modern era. It's about the spirit.

Is it possible to execute something too well? It's worth considering. With the right budget, and the right team, can you create an experience so smooth that nothing catches? That's an incredible mismatch with the source material. Vanguard's campaign is too smooth, too satisfied with itself. Marvel Syndrome. We don't have to worry about it, though. This kind of stasis cannot long endure.

As a game experience, we sorta feel like Enlisted - even as an excursion into freemium filth - is at least something we haven't played a million times before, and I think we can effectively argue that it's Squad system resolves some of our chief concerns the texture of Battlefield. So we're gonna play it again today, here, at 2pm PDT.