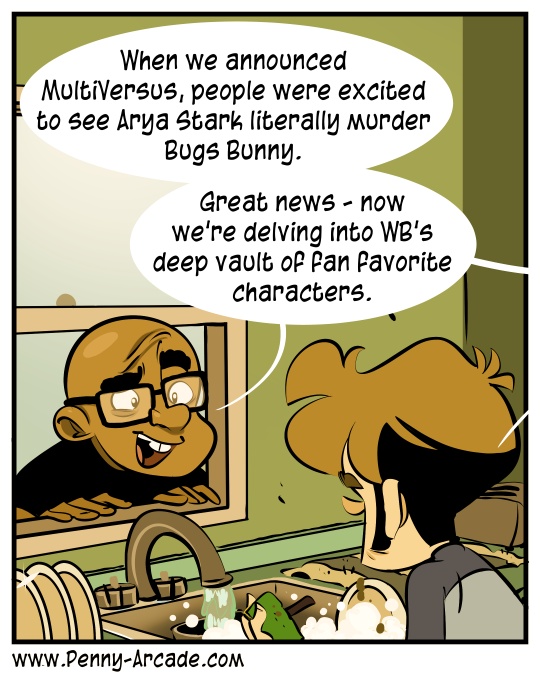 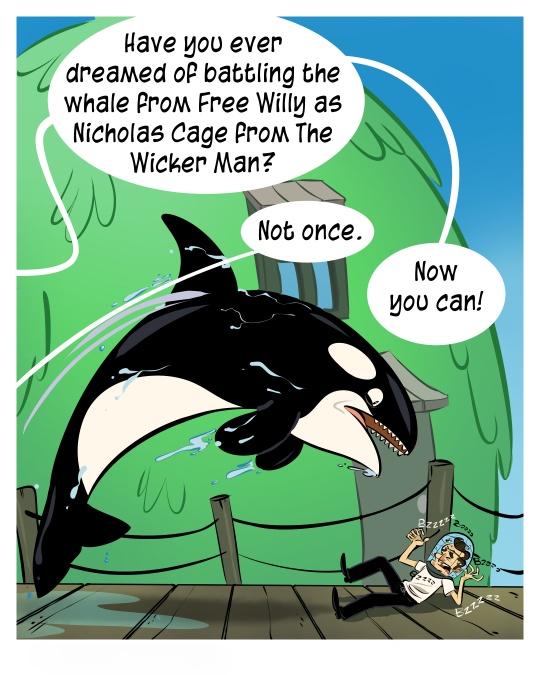 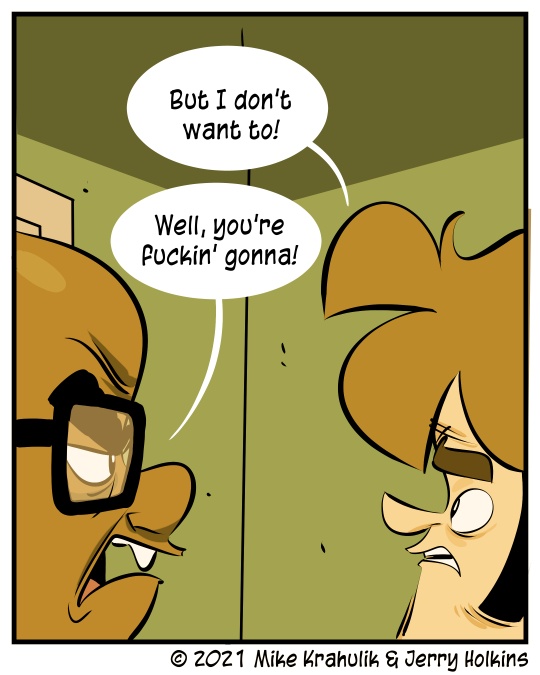 I was telling Mark about this new Riot fighting game, because a trailery thing just came out, and how I'd played its philosophical predecessor Rising Thunder at PAX fuckin'... years ago. I can see why that team would get bought, even just off that sliver, because I've thought about it consistently ever since then.

Those ideas aren't unique to Rising Thunder or Project L or whatever it's going to be called, though - David Sirlin's Fantasy Strike leaned into this years ago. You might find that game's "Accessibility" page, really more of a manifesto about the fighting game genre, utterly fascinating. I like an arcane input as much as the next cloistered genre adherent, but what really stands out in either of these cases - Fantasy Strike or Project L - is where the thinking happens, and what you're thinking about. It's not, like, the Super Soldier serum or some shit; you'd still get wrecked by a pro because their thinking on the actual game being played - beyond the inputs - is so developed. What it let me see, observe, literally have any concept of, was the game those people play.

Anyway, that's not even what the strip is about. The strip is about me telling Garb about this fighting game, and him tentatively asking, "Is it one of these platform fighters?" in a quiet, tired voice. To his mind, it seems like it's required by law that if you have more than five characters you have to make a middling, two-stars-out-of-five platform fighter to show off your wares. The issue is that most places can't execute Smash with anything like Nintendo's skill and precision, and so you end up with a lot of room temperature mush studded with a ton of recognizable logos.

That being said, specifically with MultiVersus, I have a hard time dismissing it because it has a super experienced team plus their 2v2 focus makes it something like a co-op fighter…? These things prevent me from adopting a sneering, preemptively dismissive crouch, even if it would save me a lot of time. I mean… take a look at what they have to say.