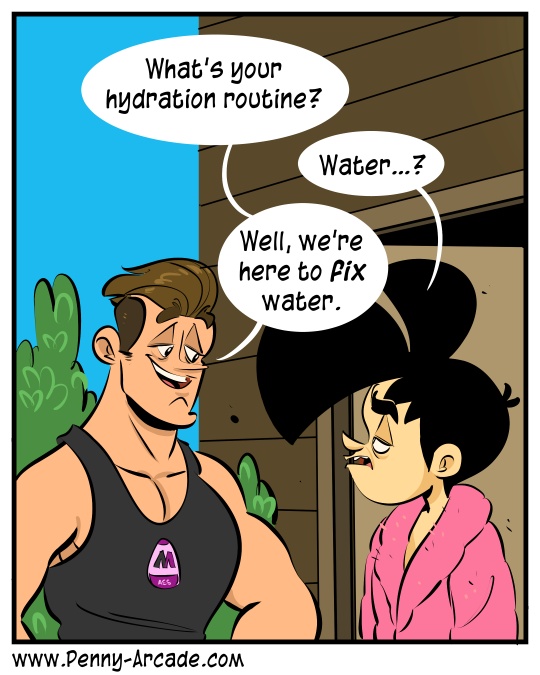 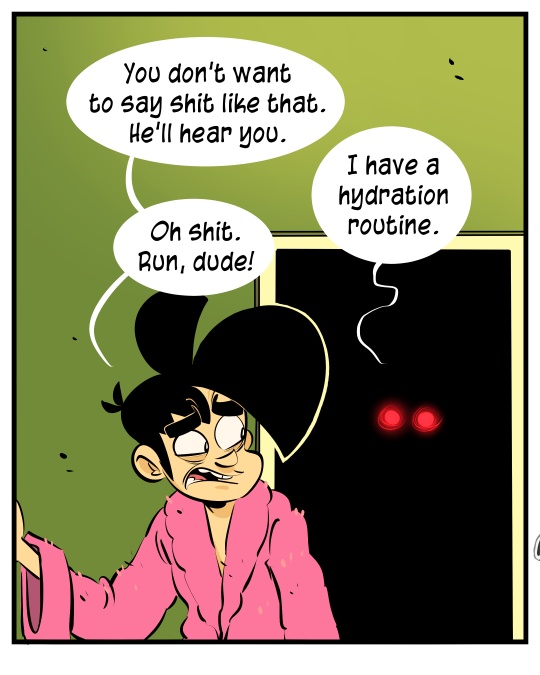 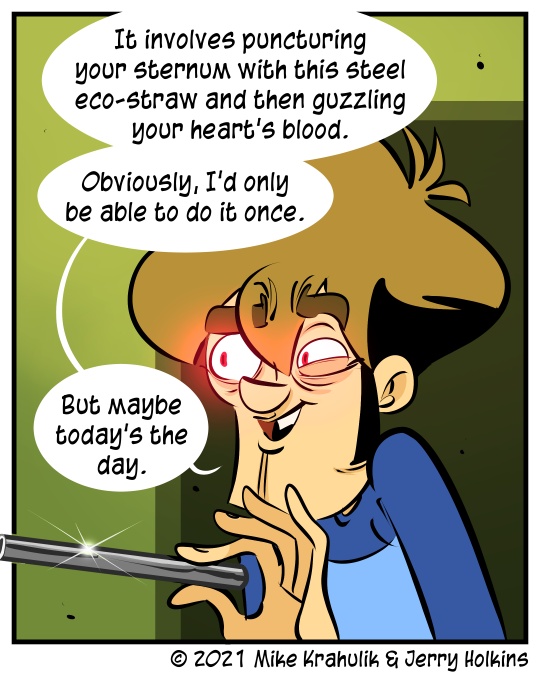 I was watching a sponsored stream last week where, between rounds of Warzone, the streamer was engaging their audience with hydration trivia. Thirteen thousand people were watching it and they all seemed to have strong opinions on the water issue. I aged so quickly at this point that, in the space of perhaps twenty seconds, I became a few dessicated strips of jerky wrapped around a grey ribcage. My skull rolled under the bed and disappeared.

At some level, I think we all sorta agree that videogames are pretty great and it wouldn't be surprising if someone were to discover them and be like, hey - I want this to be my thing. Imagine a toy which extends in time and sophistication, a super-toy which can last all summer long. Having been here for a while - here on this page obviously, but also just, like… extant - I remember when fifteen years later, the primary retail software vendors wouldn't sell me a game for the computer unless I preordered it. Now, three of the top five games on Steam don't cost anything to install. Somebody's kid is playing Fork Knife on mom's phone in the backseat. The same game that lets you crank 90s also, improbably, let you attend incredibly beautiful concert experiences when the world was unavailable. As X as my Gen is, I can't bring myself to hate it, especially if they're gonna own the undisputed masters of rhythm gaming for this purpose.

I heed the words of Warren Spector, now, as then: art forms become mainstream, or they stagnate and disappear. There isn't really a moral dimension to it. There's a Fellow Kids aspect to some of these brand incursions, with their clammy entreaties spread taut over anodyne human billboards, but if it's any consolation to you the generation after this is utterly impervious to it. They're going to have to refactor all of their current weaponry to address this savvy new quarry. And when they do, there's every possibility that they might make something true or beautiful on accident.