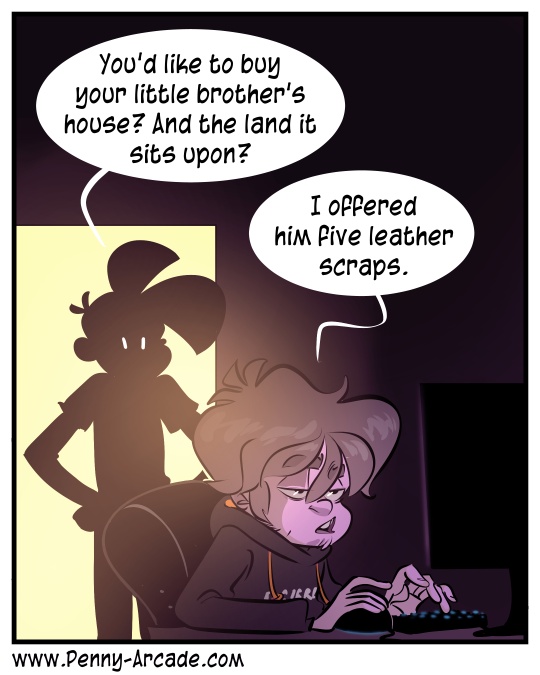 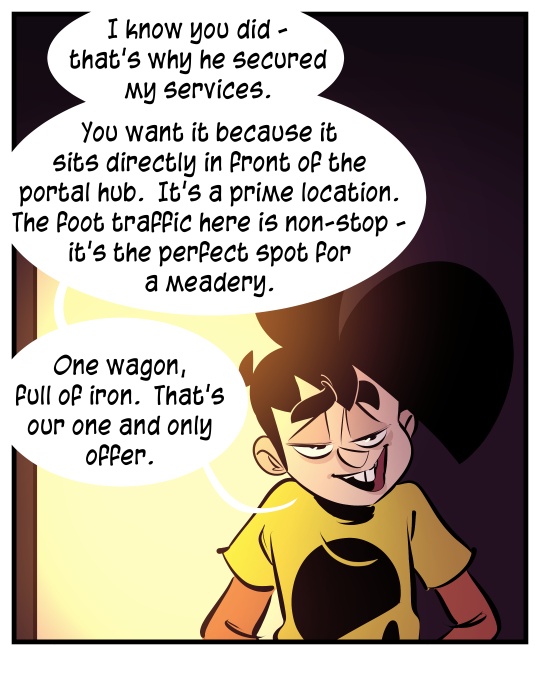 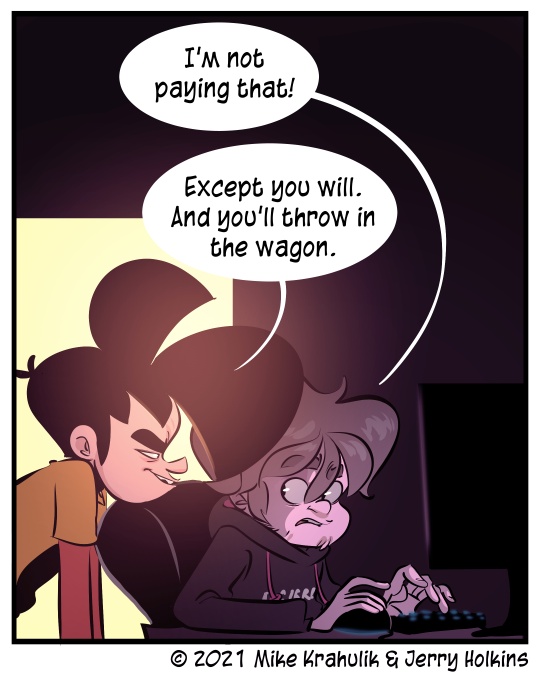 We had hit a point with the first versions of Valheim where we'd done a bunch of cool stuff, but monsters were always pecking at it because it was live 24/7 and this was before we had Wards. There's sort of an upper bound on how many times you want to come back to a pile of crafting materials instead of a house.

Over at Gabe's house it was a family server back in the day, and they just started another one I have the credentials for but haven't been able to sign in yet. We weren't even around for Hearth and Home last time, so the part of the game Gabriel engages with - the building of elaborate, functional halls and towns - got a huge upgrade. His eldest child, Gabriel the Younger, has come in with a cadre of elite teens whose only desire is to wreck monsters and take their shit, so there's a virtuous cycle there. Kara's materials library is a masterclass in homespun efficiency. And Noah was apparently blessed with a keen eye for Norse real estate

Oh! If you are in the market for the exclusive PA comic and post that just went up excoriating Wordle Cheaters on the Club PA Patreon, it's never been easier. Or, it's as easy as it has been previously. It hasn't gotten more difficult, at any rate. There's a lot of other stuff in there, including the podcasts we do while looking through the archive you might enjoy.  Plus, you know...  everything else we've added to it for the last million years or so.