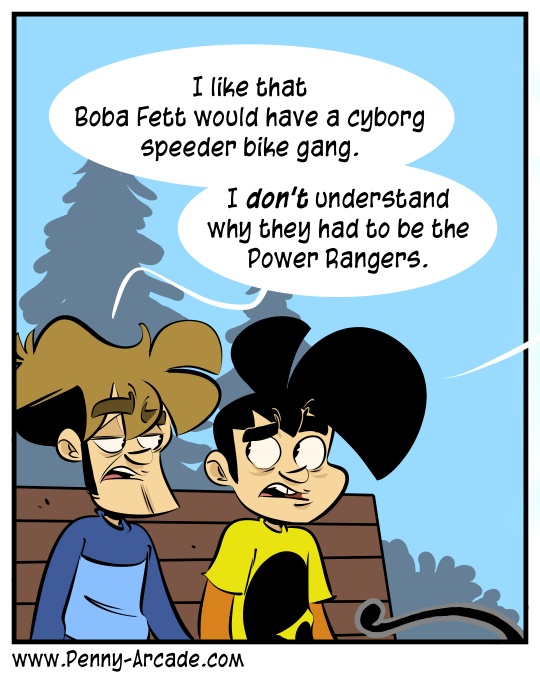 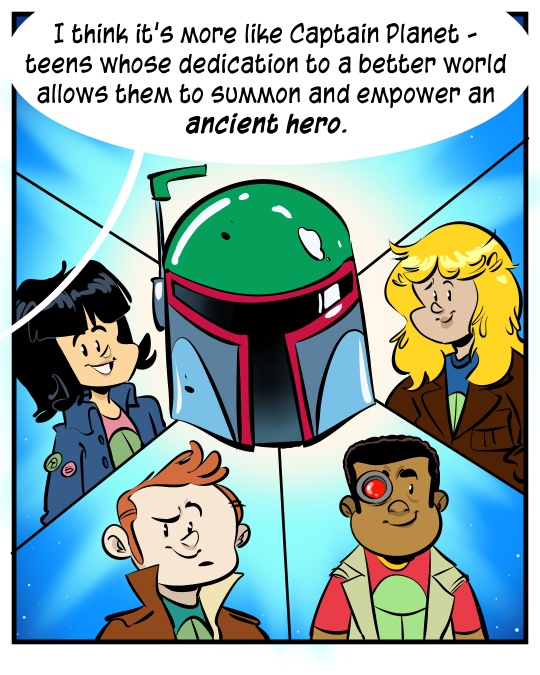 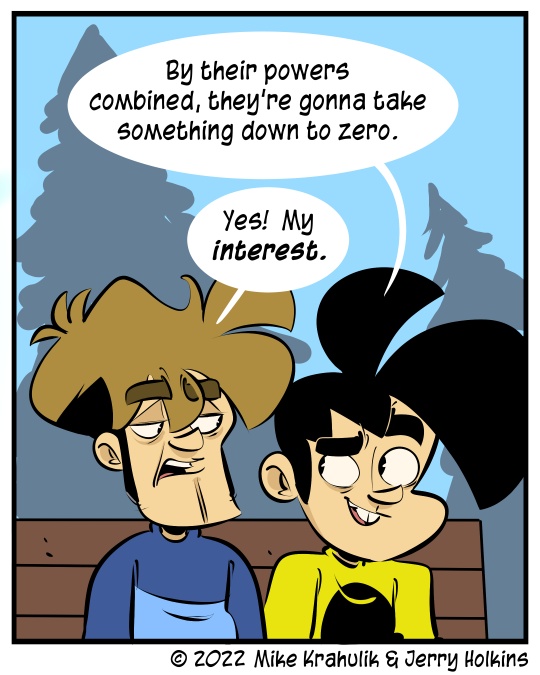 This Boba Fett show can't figure its shit out. First episode, show hadn't started yet. Second episode, okay, now I sorta get it and I like it even if the end was kinda abrupt. I feel like if you end the show during a flashback it's a little disorienting, but whatever. This third episode was like the first two put together - really cool stuff, some nostalgia, commingled with truly bizarre decisions I'm still trying to puzzle out.

Genre-wise, it's become a fruitcake. Dense here, chewy there, almost wet in others. Distribution of candied fruits is uneven. Even when the idea is right, the execution is sometimes just incoherent. I genuinely can't figure it out, because we already know from The Mandalorian that it's possible to pull this off. They're starting to make me wish that I'd never wished for this - the troubled inverse double-unwish scenario, always a danger, fraught with causal loops. There's no way to undo it now without putting my own timeline at risk. How many more of these am I gonna choke down?

Dabe and I are gonna be back on our brawlshit via Storybook Brawl from 10-2 on the Twinch, he's gonna start solo because I'm writing Monday but I'll be in as soon as I can for the rest. It's Auto Chess plus Cards, which is to say, it's got an incredibly high glycemic index. This shit hits your brain and it starts shivering like something is going to hatch out of it. After our last stream, the devs gave us some codes for Fairy Dust you can use to buy new chartacters so for the last two hours I think the plan is to play directly with Chat so come get - come earn - what is rightfully yours.