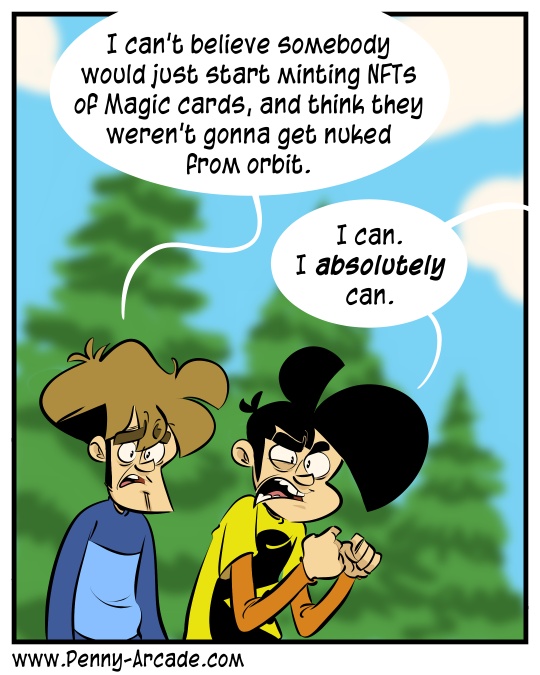 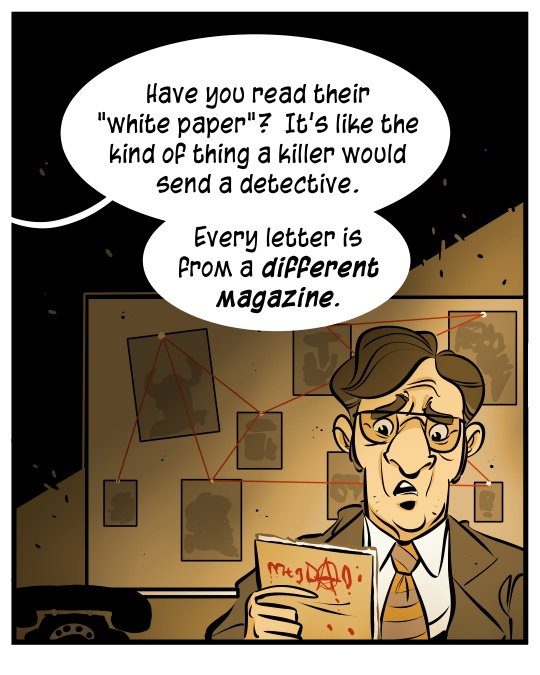 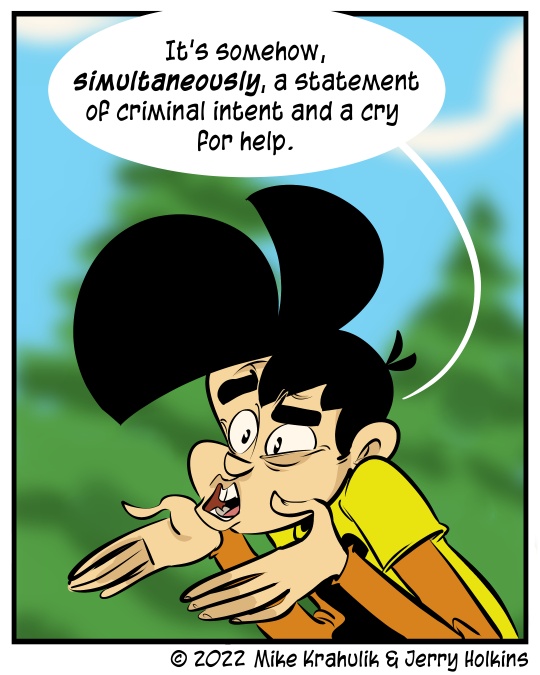 Obviously, one hesitates to engage in armchair psychology. That's sort of a joke: this is something literally everyone does all the time. For what do we live, but to make sport for our neighbors, and laugh at them in our turn? And also to ascribe troubling psychoses to people we've never met? I'm not sure if you've heard of Twitter. It happens on there sometimes.

I'm sort of tired of talking about Crypto, but the alternative is that the conversation - and the inevitability of digital property - is defined by the wackiest whackjobs imaginable. I'm always getting tagged in shit now, and I am not a soft landing for these entreaties. I have way too much shit to do, and I'm disturbed by the weird verbal tics and the frankly liturgical quality of their repetition.

You might have heard about the "mtgDAO" fiasco, I think the PC Gamer article is pretty interesting, but the whole conceptual substrate of the thing is madness eternal. Ostensibly I operate a humor site, and we can certainly discuss the efficacy of that enterprise, but when I read their "white paper" (and I have read many) it seems especially deranged even by the standards of the genre. They're not making a game of any kind that would use the cards, they're making a "format" that lays over the top to ascertain the ownership of cards for games that already do that, like a certificate of authenticity for certificates of authenticity, except the original certificates are made by the manufacturer and theirs is made by rabid badger.

I mean, I think I'm close. Maybe not. They say a bunch of fucking crazy shit; the badger was mostly implied. When I got to this line:

In the long run, I think there’s a chance we can just buy the Magic brand from Wizards of the Coast. I was just, like, okay. So, we've moved into something else here. I'm genuinely starting to think the Internet is bad, and not because of minting or mining or any of those things. I'm starting to think it's bad because it allows for groups of people to manufacture consensus without any checksum from external stimuli. Let me put that another way: I think it is bad, bad here meaning actively dangerous, to construct a wholly local reality. That sort of thing works well, really well, until it doesn't.