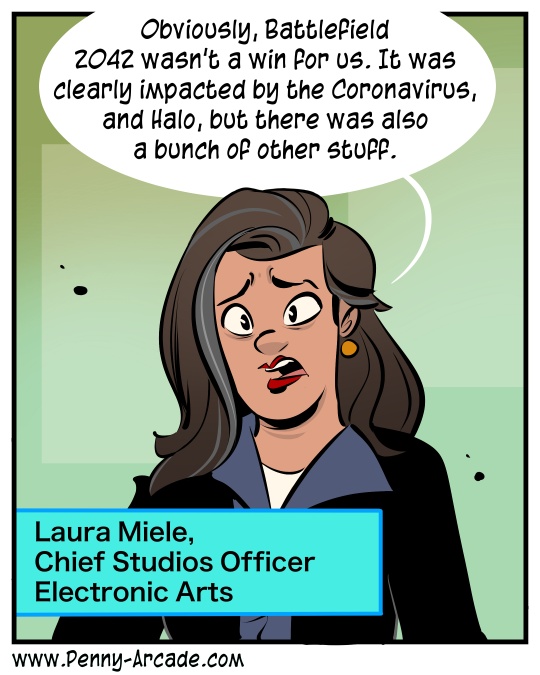 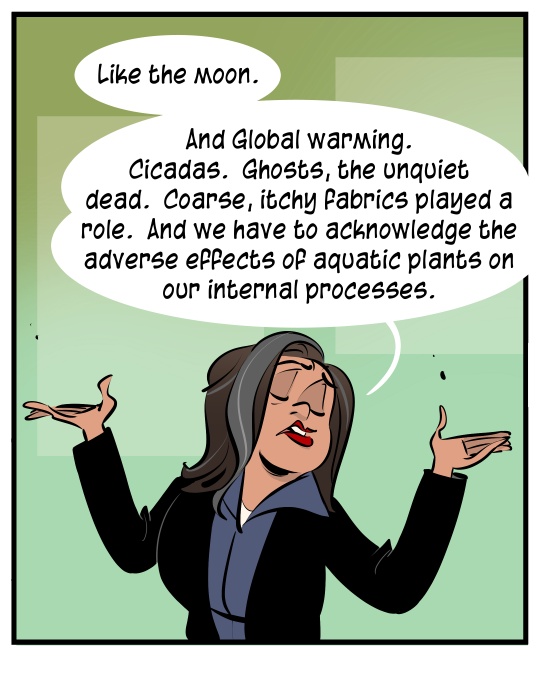 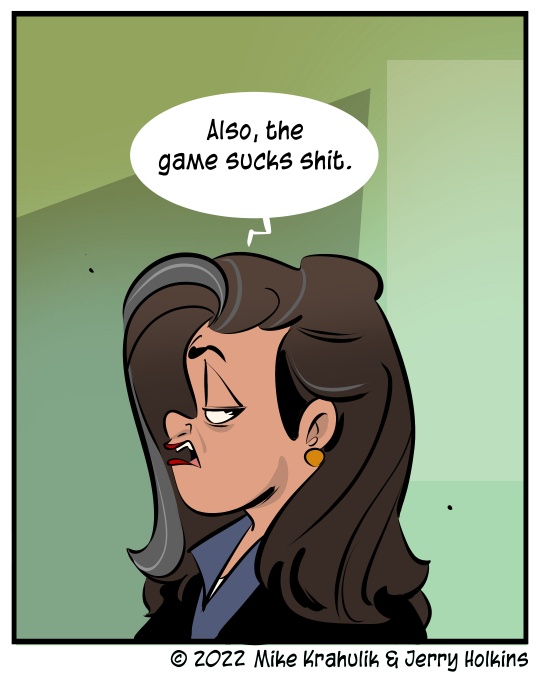 Late last year, as you might recall, Gabe had been sufficiently tantalized by Battlefield 2042 to pre-order for beta access. The practical outcome was that this beta convinced him that he shouldn't have bought it, but it was too late. There's an Alanis Morissette song about this I think. It's like one of those sci-fi novellas where the protagonist is assigned to kill themselves or some shit. There's a cosmic payload there and we're still unraveling it.

In a company Town Hall meeting, executives mulled over the launch with a lot of humility. I don't want to discourage that part. I'm not sure that Halo Infinite was a huge factor for them, as I'd say the lion's share of Infinite's coverage related to the multiplayer is still quite bad, and it's only stabilized recently. I mean, I could discuss that at length also - their, uh, idiosyncratic approach to freemium coupled with the literal brain damage from being manipulated by progression treadmills for a decade or so obscured a masterful underlying experience. But I don't think that has shit to do with 2042.

Of course, as I started writing the post, I saw that EA had responded to the response people had to their initial response. Yeah, I bet! It sucks when people hear the things you say, I agree. It's been a problem for a minute now.

Starting at 10am PST and culminating at 2pm, Dabe ("Dabriel, Dirty Dwab, D Triple, Dx3, Dabebbot") and I will be Brawling in a decidedly Storybook fashion on the Twitcher. I also have a heap of Fairy Dust codes from the developer to give away when we start doing games with chat in the back half of the stream; if you would test our steel, brigand, you may find our treasure rich,