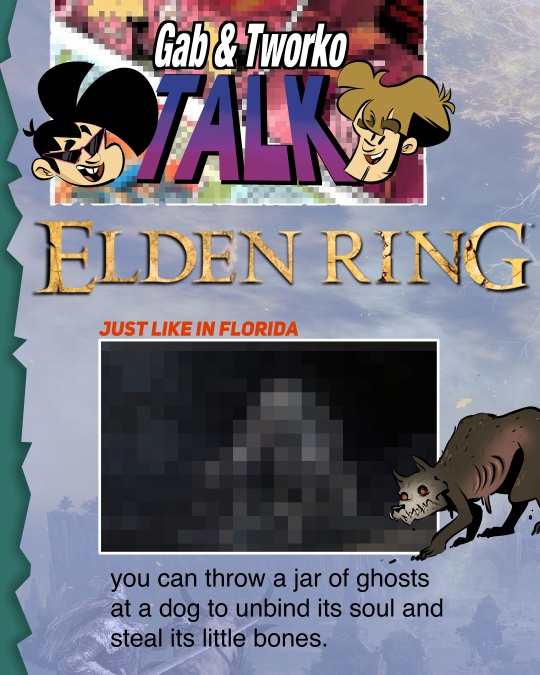 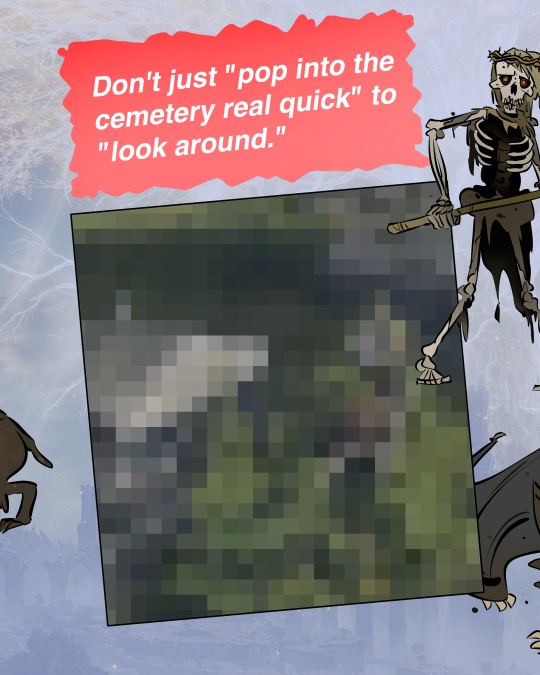 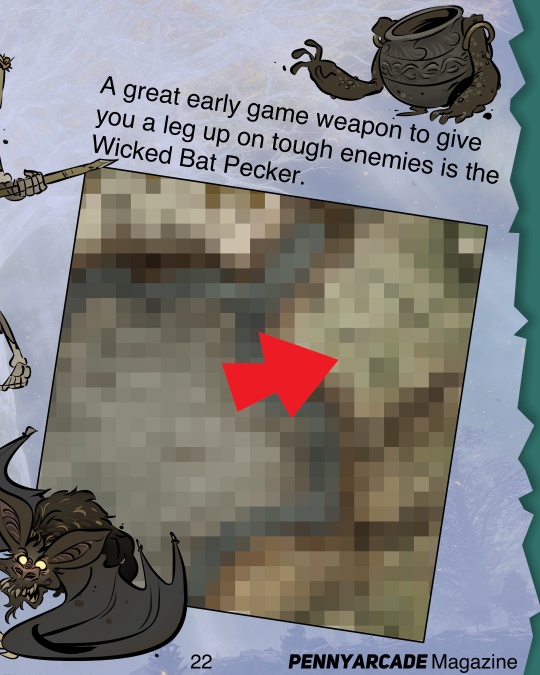 I just checked in another post and Elden Ring strip in the Club PA Patreon, but Elden Ring content is thick on the ground now and I am prepared to deploy it in abundance. Even though we managed to escape the time warp, apparently some GamePro vestiges remain.

We were trying to figure out why this Ring was getting so many tens - almost universal acclaim. Acclaim doesn't even cut it; things have progressed into the adulation phase. We must always steel ourselves against contagion, obviously - there must be incredible pressure to be seen as With It, Onboard, Down To - in effect - Clown. But I played it over at his house for a couple hours, and then I played it for a few hours at home, and I don't know what to tell you. I can't believe it's real.

This is the most D&D shit there is. Modern D&D is incredible, but it's like the Fun Theme Park version of the alien esoterica at its origin, when wargaming and popular culture cooled into its jagged volcanic glass. Elden Ring is weird. And it's not Infinite, but it definitely feels infinite. Good luck going to place you wanted to fucking go! It might take you a minute, because there's probably a game's worth of shit on the way there. This is a once in a generation event and you can see everything they learned to get here on display.

That Ten, or the arrayed phalanx of them, simply indicates that the sample exceeds the apparatus. It's more like a blinking error message. I don't mean to say that a person who gives it a ten is bad or a dumb liar or something. I think it's all you can fucking say about it. Even the text, my text, all of it, is irrelevant. I don't know how you're supposed to "score" a magical wardrobe you found to a parallel world.