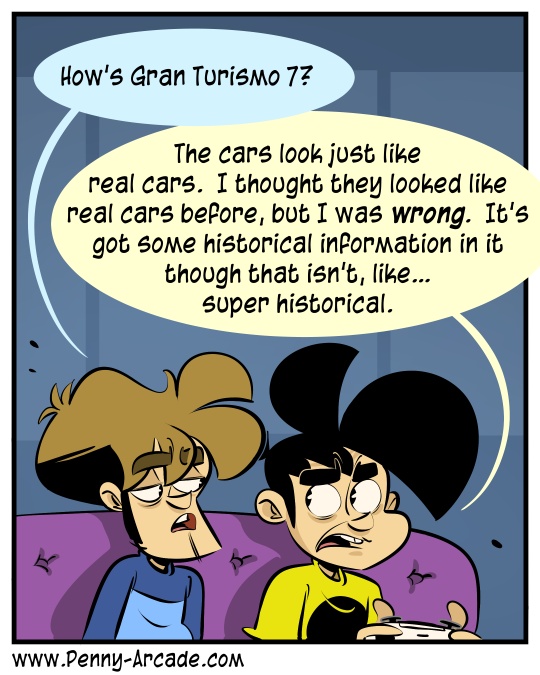 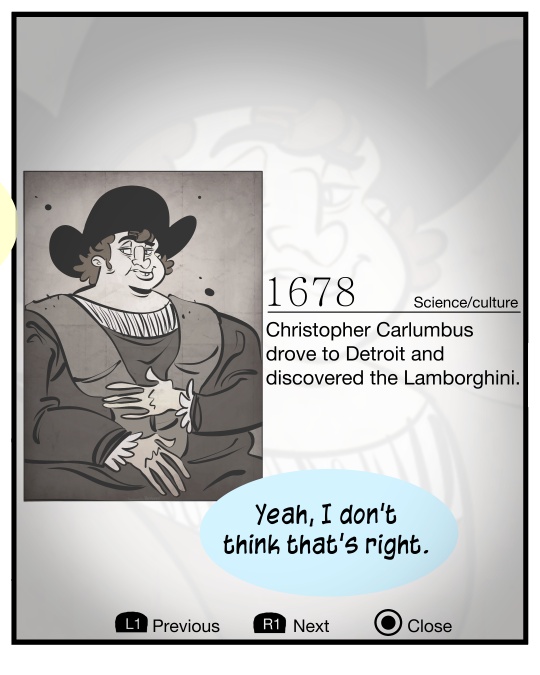 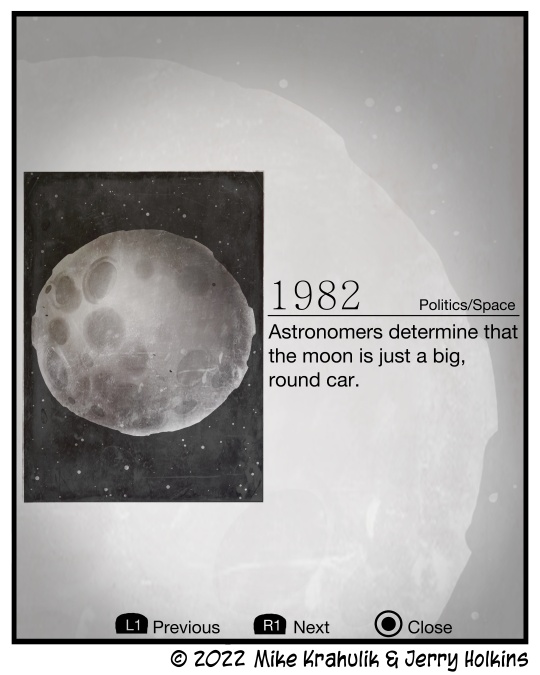 Gran Turismo has always looked as ridiculous as they could make it at that particular time, and there seems to be some arrangement between Polyphony Digital and the parent corporation that they get to take the time required to do things correctly.

They've been at that shit for a long time. We played Gran Turismo, the initial foray, back when we still lived in the same house. We spent what I thought was an astronomical amount on a car wash for a pretend car, and I don't know to this day if it did anything. For me, GT was - and remains - more sim than I want. Happy to engage with simulationist mechanics elsewhere; love to explore sophisticated morale and chain of command issues as they pertain to soldiers who are one to twelve inches high.

The main difference coming into Gran Turismo 7 is that Gabir - of Gabir Motors fame - has spent two years now seated in an iRacing pod. So, after years upon years making fun of car shit, he's actually in a position now to understand or God Help Us even appreciate what they're trying to do. It's always had a tasteful, elite, stitched leather feel, something they emphasize in the grayscale historical info cards that pop up - an attempt to situate the automobile in time and space as a human artifact. Now, when they mentioned the Titanic, you know, they did say that it sank on the wrong day. And in the wrong ocean. I guess it's the thought that counts…? I guess it's not a boat game, but still. You gotta wonder what else they got wrong.

I'm gonna head over to his house today, and at 2pm-4pm PST we'll stream some GT7 probably in addition to anything else we feel like playing.