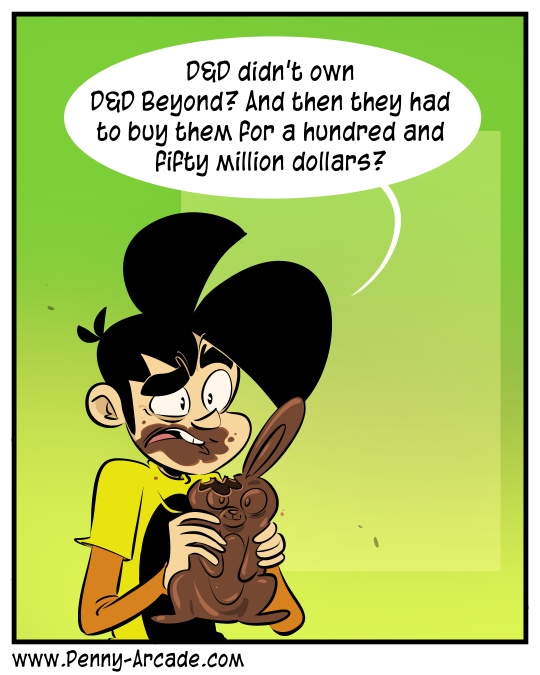 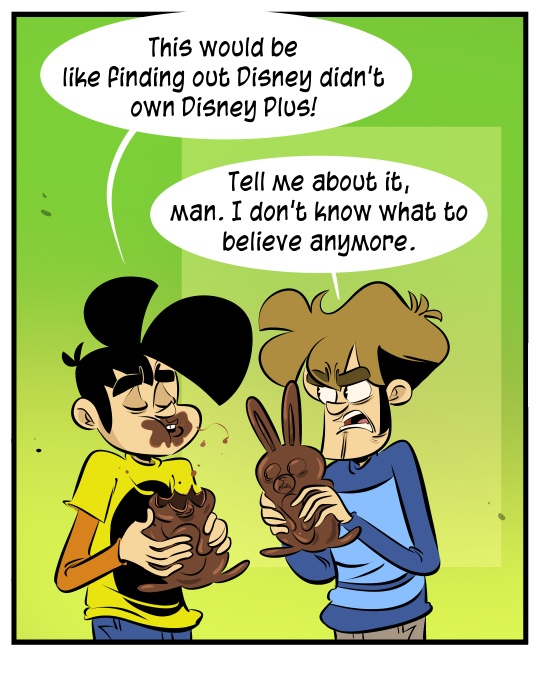 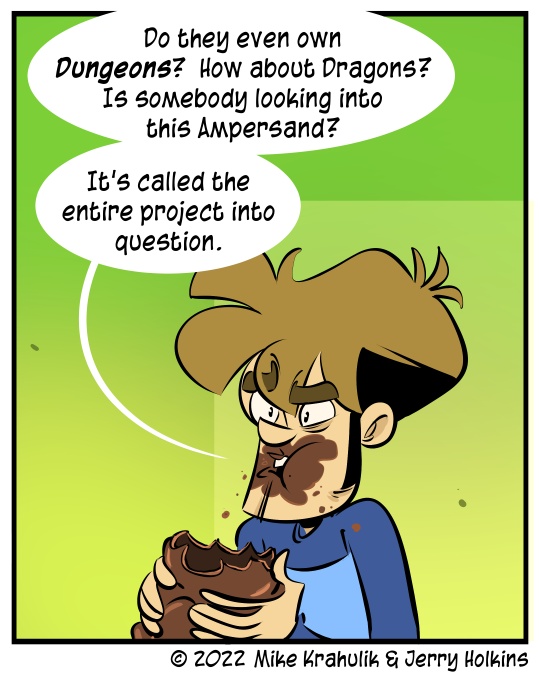 I only knew that D&D Beyond wasn't owned by Wizards of the Coast already because I'm a huge dork, and I've partnered with both companies in the past. Except… this isn't even the first time D&D Beyond has changed hands! That makes the fact that many, many people were surprised Wizards didn't already own it very surprising in and of itself.

Fourth Edition, which I maintain had a lot of cool things going on even though you're supposed to hate it, was also the home of some abortive or painfully executed technology initiatives. I think it stung. When I compare that character creator to the one you can access from any browser with D&D Beyond, it's hard to imagine the depravity and ungodliness of that era - one where whispering Shadow held dominion. At the time, it was a belief externally and potentially even internally that they just didn't have the capacity, necessity, or interest to execute things like this, with D&D Beyond and Dungeon Master's Guild essentially occurring off-campus. The way this is explained in business terms is that they allowed others to take on the risk for these endeavors, and I guess that's true, but I hate writing checks for much, much smaller sums than a hundred and fifty million dollars. I think it's the last time they let something like this happen.

There's lots of reasons to believe that. The rise of 5E (largely attributed to streaming) has seen them invest substantially in digital talent, and that link only lists the studios they wholly own; it doesn't include other strategic outlays, like the game they're doing with Hidden Path. We'll have to see what shows up in the D&D Direct thing they have coming; there's enough going on that they have a whole online thingy to announce it. When you have the online thingy, that's how you know shit's real.

Well, look. 4th Edition is why we've been able to play Dungeons and/or Dragons together for more than a decade. And what's more, the silly podcast that we made, that turned into years upon years of live shows before that was even a thing, and showed people that D&D was something they wanted to be part of... that all came from 4th. So it's hard to be too mad at it.