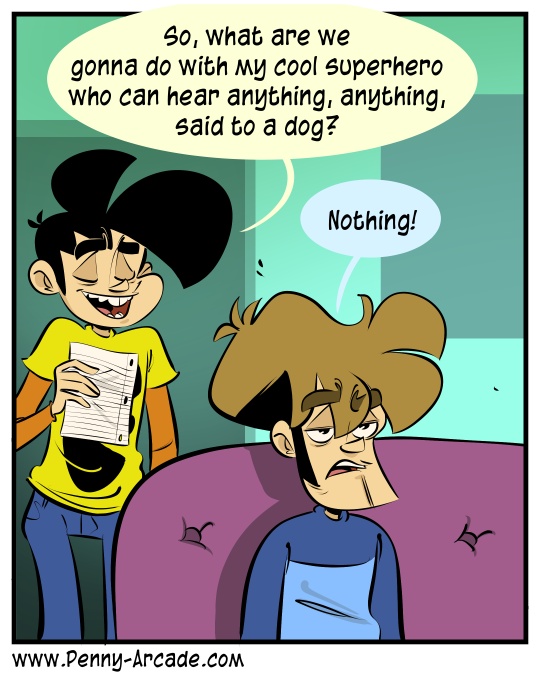 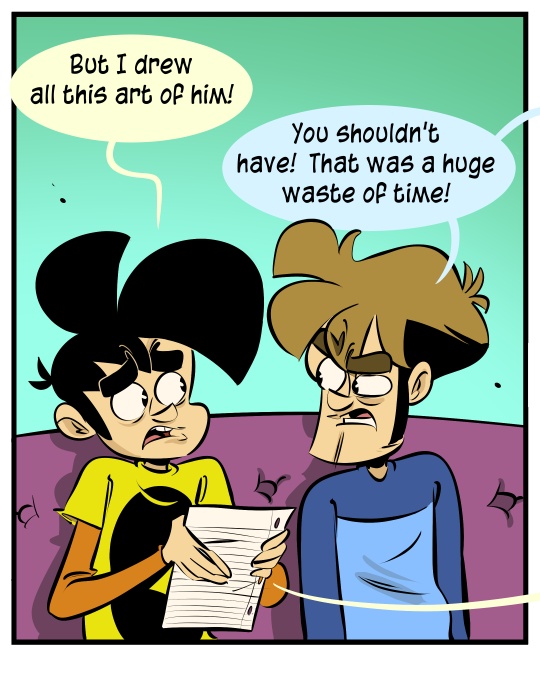 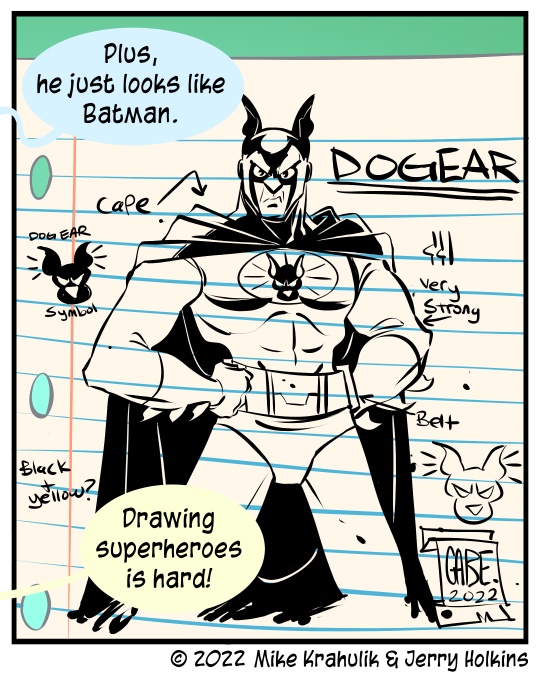 One of the new features on the site is the ability to make comments on each other's posts, something we used to do a long time ago, and the way it's been put together by Gavin has the look of a chat conversation. Hopefully it delivers the intended voyeuristic thrills while it's delivering… whatever else it might deliver.

We did a sponsored stream yesterday for a Kickstarter by local STL heroes Broken Anvil Miniatures, because they want to get into the gaming space directly with a skirmish wargame called Rivenstone. It's really fucking good, you can see the stream we did here on the VOD, but obviously it's a sponsored stream so it would be reasonable to suspect perfidy of some kind. This post is not sponsored, but part of the reason I wanted to do something with them is because they've carved out this wild business I didn't a hundred percent know about before Rivenstone and it's some very dorky shit.

Between Photogrammetry and 3D Printing, there's a lot of conversations about what these things mean for wargaming or other tiny-plastic-person hobbyist pursuits. The larger wargames are walled gardens, essentially: they have their own model range for each game, with custom paints, brushes, and accessories. In the indie wargaming space, games like Reign in Hell or Five Parsecs From Home are model agnostic - if you have a few models that fit the theme, you can play. I spend a lot of time thinking about that space, and so outfits that offer a broad range of thematically consistent figures are in a cool place right now. Broken Anvil Miniatures, truncated to the cute BAM, occupies a fascinating liminal space in the hobby: you can purchase incredibly good models from them, either in digital or physical form. You can also subscribe to their Patreon for a steady stream of models, or - and here's where it gets a little weird - there is a tier that will let you print and sell the miniatures yourself, as an Etsy business or whatever. So, that was already poppin'.

Where it gets weird is in a democratizing technology called SiOCAST, which is essentially a way to do your own custom injection molding. I know a few people who saw the technology at AdeptiCon and came away impressed, and there are a few known quantities in the industry that are using it. But the idea that you can be your own small team, have a couple of these machines, and own your destiny when it comes to making products like this is just crazy. They can print a full mold in less than a minute, and all the sprues you snip off just go back in the machine to recycled into more models. I know where things are at with Resin printing now, and it's shocking, but I didn't know this other path was even in the cards.