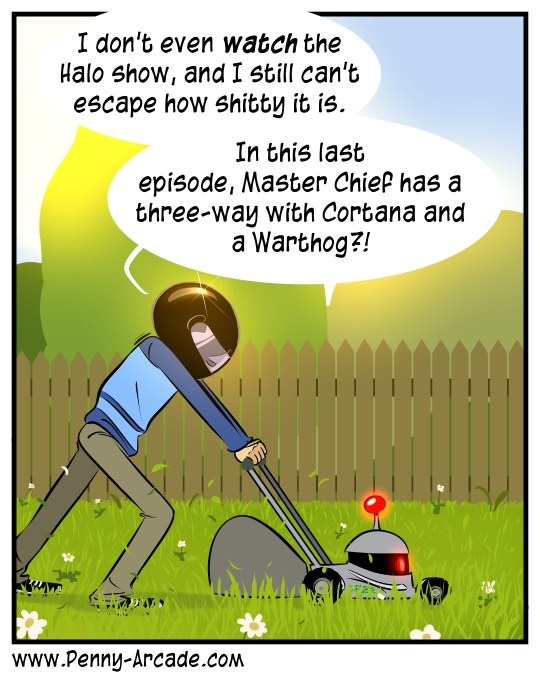 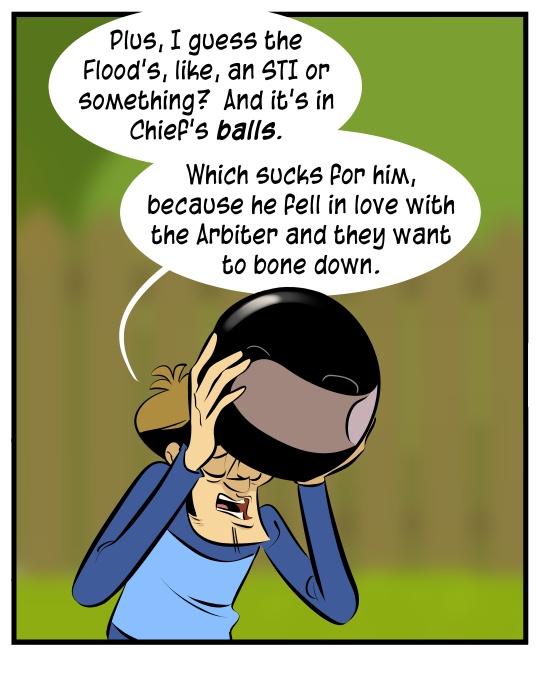 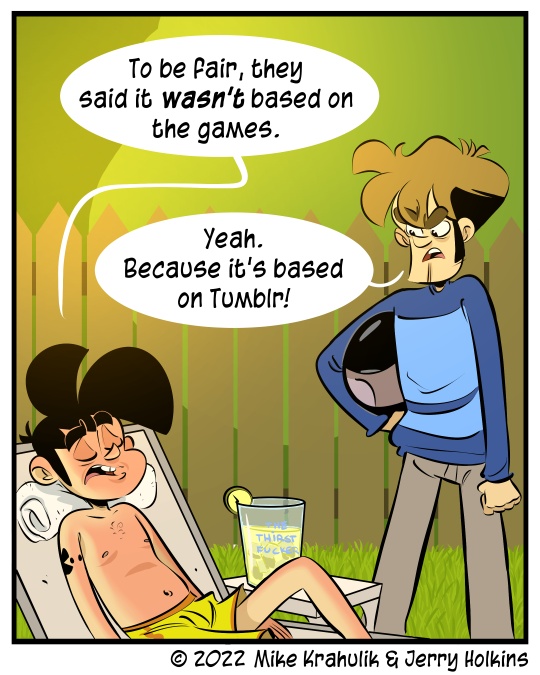 The first couple minutes of the first episode of Halo, I was like… shit, man. Okay. Maybe we're getting somewhere. But then as soon as Chief comes in, clearly, obviously, definitely swiping at things that aren't actually there - like man in the throes of some kind of episode - I stopped it.

In my ongoing role as The Reasonable One, I often give things a chance after I've already given them a chance. My greatest fear is that I'm gonna try to save myself some cognitive calories by establishing too rigid a framework for assessment. I'm starting to wonder if it's even possible to do this, now: there's too many things to assess. When people talk about Discovery being an issue - not the show, the show is good - that's about the fact that making something great isn't even the fucking problem. It's that nobody even knows it's real. Finding and elevating those is a much better use of my finite lifespan than trying to watch Halo again because I feel guilty.

(Re: discovery, I often think about what it must have been like for Media Molecule's Mark Healey to have the first non-Valve game on Steam. I bet it sold alright.)

In other news, more show related news perhaps, people who have helmets should leave the helmets on. It's a cowboy's hat. Leave the fucking helmet on. When the Mandalorian takes his helmet off, it's because shit's fucked. That's a fine reason to do it. Taking the hat off got him in huge trouble actually. It would be one thing if these were just, like, fucking beanies or something. A Spartan's helmet is basically a cheat code. Stop taking this shit off so you can gaze into your shattered reflection or have sex with spies or whatever the fuck.