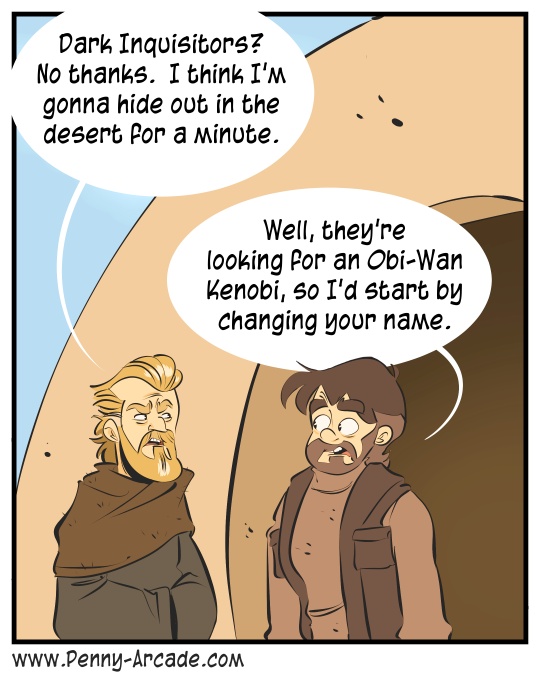 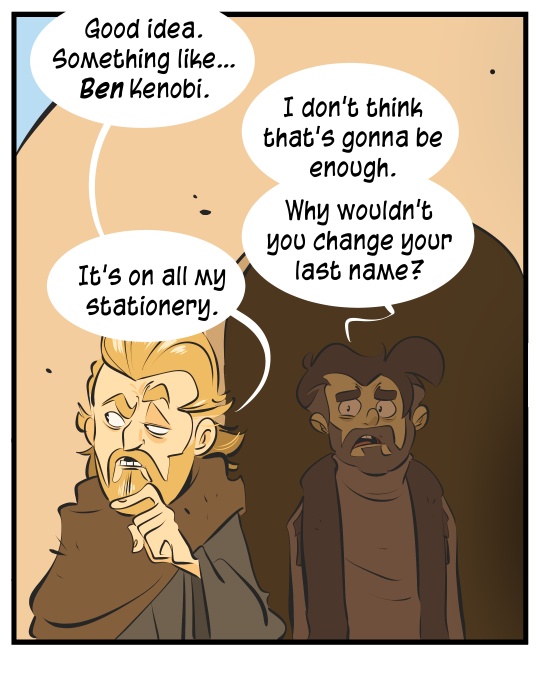 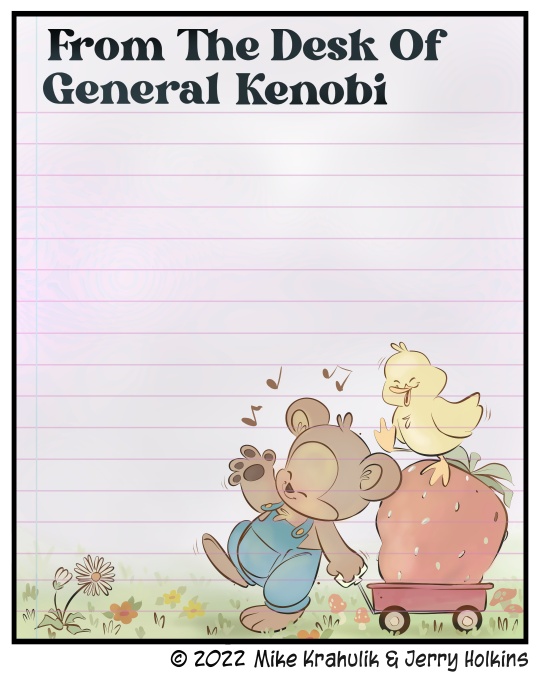 Until I saw the latest trailers, I could take or leave an Obi-Wan show. You literally never know what you're gonna get from these guys anymore. They managed to fuck up Boba Fett, somehow! Then, if you see the trailer, and you have any affection for Star Wars at all - any pure remnant of the joy they have spent hundreds of millions of dollars reducing to ash - you might think to yourself, well, maybe I'm in for one more go-'round.

Look at this motherfucker:

That middle space between the trilogies is probably my favorite part to think about. That's the incredibly shitty universe we spend the whole original trilogy trying to unfuck. Evil won and everything hurts. But clearly drawing that line between High Jedi General Obi-Wan Kenobi and Weirdo Desert Uncle, with some of the recent embroidery of that period brought in from what would have been called the Expanded Universe, every frame of this looks like it cost a billion dollars.

That isn't to say we don't have some questions we hope they get to. But this was supposed to be a movie, and that's how it feels.