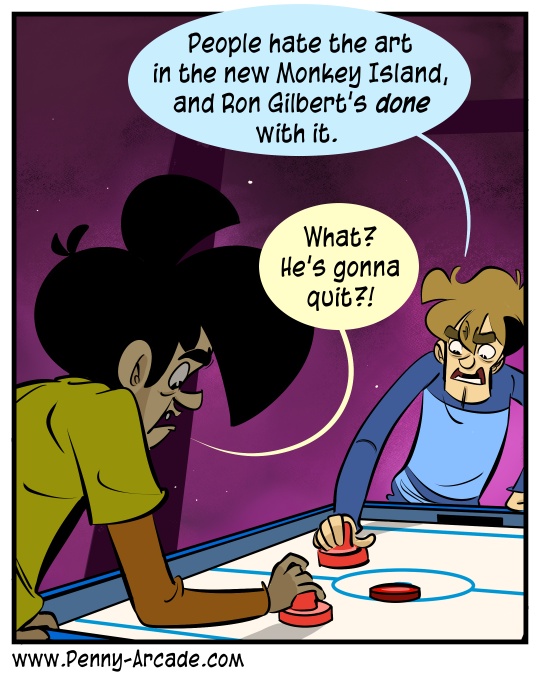 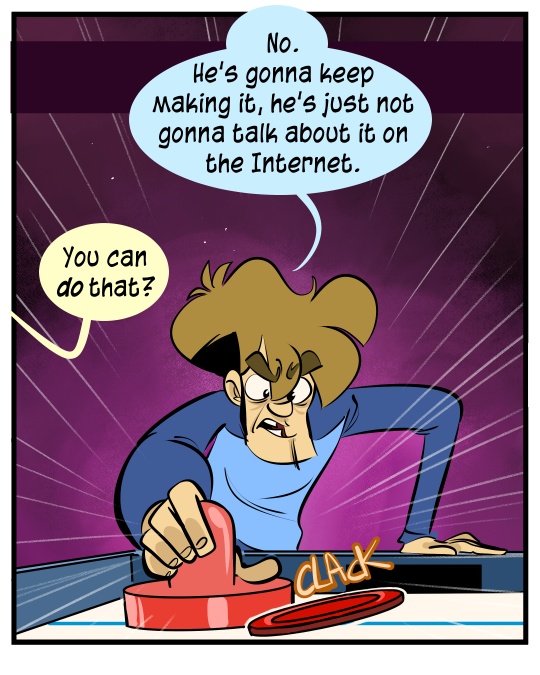 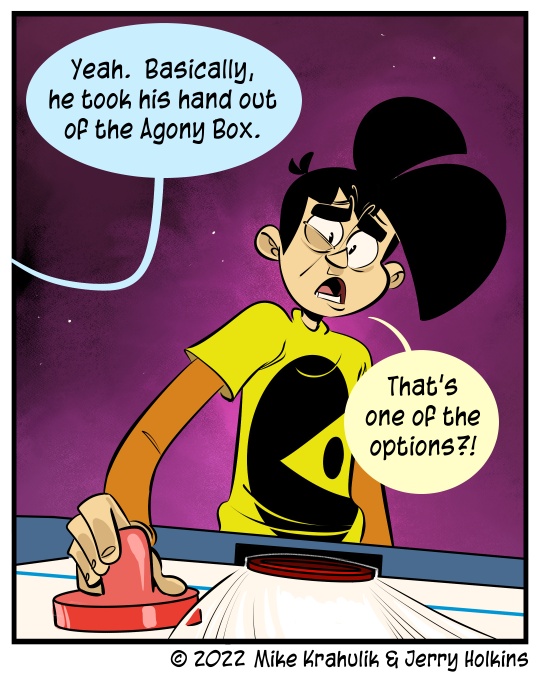 Ron Gilbert was talking about Monkey Island, but he's not gonna do that anymore because people were mean online. Which… I think they're always doing that. I don't observe this in order to absolve it; I've worked here for like twenty-five years or something and it's been like this from the jump. There had been threats of death, mutilation, and unspeakable violence almost from the beginning, but the earliest specific one I can remember is when I suggested that Final Fantasy VIII's "Draw" system didn't really do anything for me. I feel like, you know, the punishment doesn't really fit the crime there.

Also, I had fun working with Ron Gilbert a couple times, back on the Precipice games. It's possible somebody else had a different experience, but he is a literal master of the form and if anybody has earned the right to make something look how they want it's probably him. We love his strategy, so beautiful and sleek in its execution that it has eluded us for decades.

The very second I'm done writing the strip, I'll be jumping on the streem with Dabe to wrap up Level 6 in Sniper Elite 5 and move on to the seventh. This is my favorite game of the year so far, and if you wanna know why, you should come check out this co-op playthrough.