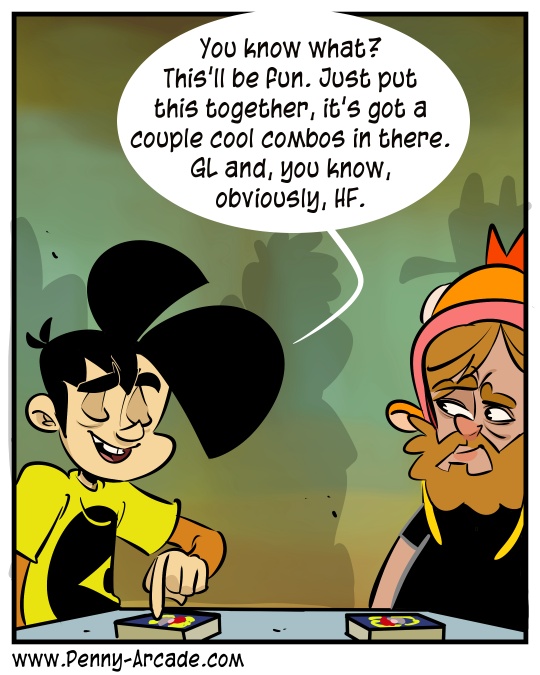 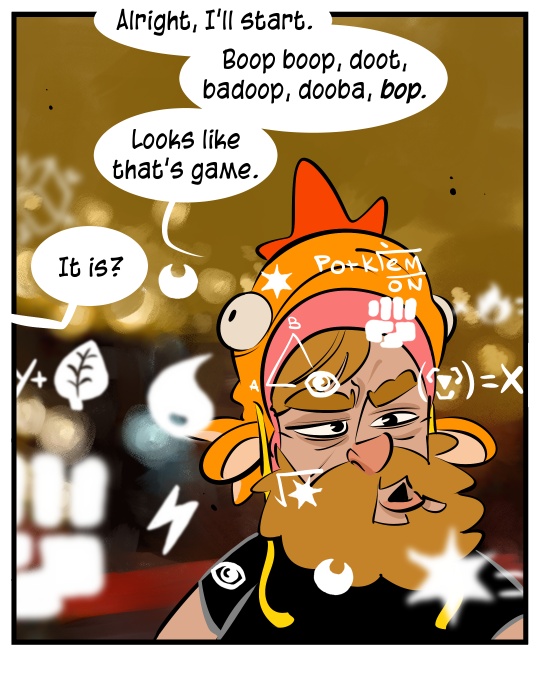 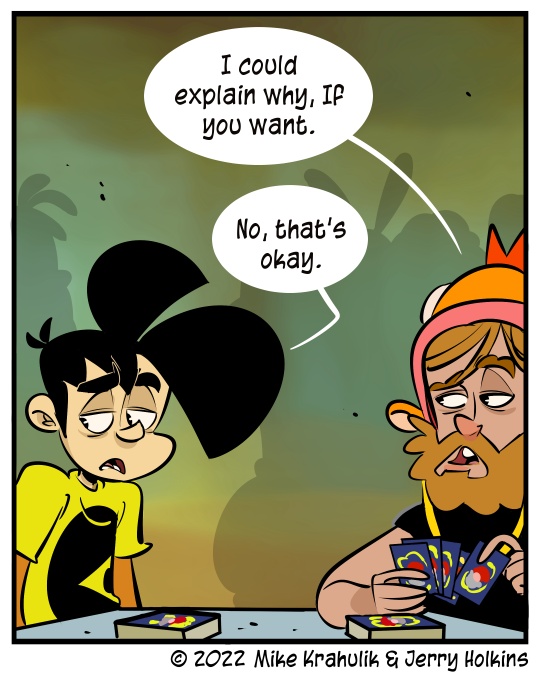 He has started to dip his toes back into the game nights at Over The Brick for collectible card games, he did a draft or some shit, which to my mind is the most fun way to engage with those systems. Everybody’s starting from the same place, kinda. You aren’t gonna see some kind of flesh-eating deck you can only handle with gloves.

Apparently, he went to a Warhammer 40k night over there, which… Well, it’s an index of where he’s at in the funnel of this thing. Which is to say, way, way down in it. Down in the darkest part, crushed by the pressure and silence.

Going to a war game night at a store is something I’ve only even attempted once or twice. I think I understand how these games work, I’ve read the books for hours and even played against friends, but every local mean is distinct. Things that are sacrosanct in your group are mere turnstiles to be leap’d in others.

We’re all playing the same game, theoretically. You would think that measuring would always be a big deal, like… measuring the distances between things, but no. We crossed swords with some muhfuckin’ jongleurs at PAX East one year who would unwind a tape measure, wave it over the miniatures a couple times, and say it was in range. What is? What is “in range,” sir? And how would you know?! Lotta fuckin’ hedge magic goin’ on in these measurements. In my group, I’m known as a liar and a cheat when it comes to this kind of shit but even I have my limits - beyond which, I am thoroughly scandalized.