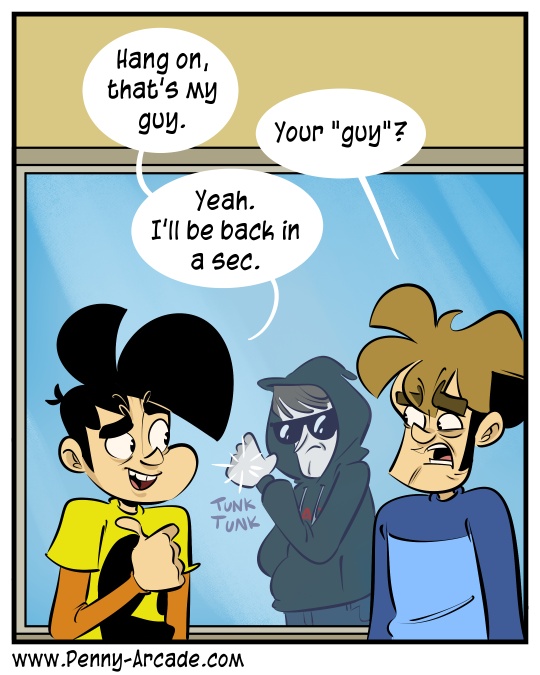 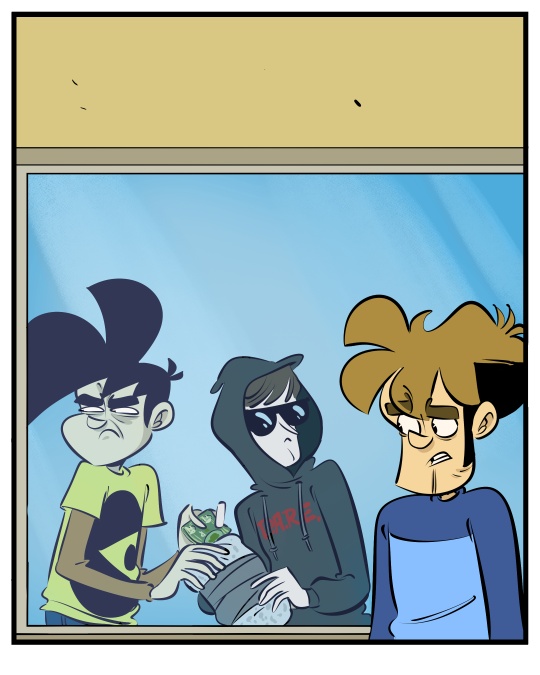 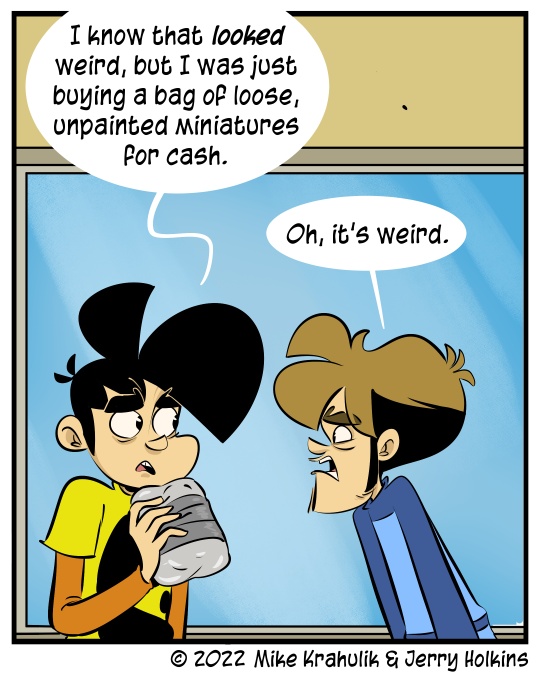 This really happened! There is an even dorkier version of Warhammer 40k, one where you reenact historical battles in the setting. Yeah. Now: are these "historical" battles also, technically, set in the future? Yeah. I don't know what to tell you. Anyway, he bought a sack of grey dolls from a man he doesn't entirely know using cash. That's the "How It's Going" panel in the meme that catalogs the gravity of his descent.

I have no true rejoinder, of course; I forgot every useful thing on my Australia trip, but I did remember to fully paint and pack a set of terrain in my limited available space. They were wrapped in the hardcore gamer pajamas Brenna made me for maximum protection. Observe: 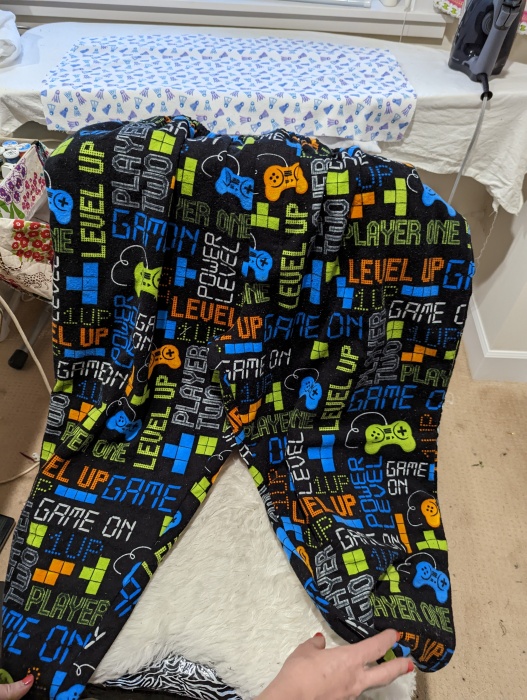 Indeed, I arrived at the gate as the plane was boarding because I needed to make sure the blue lights on the terrain looked very cool! So I can't tell him shit. He got hold of us in what would have been the middle of the night over in The States to try and figure out when we could play upon our return.

PAX Australia was just as good as you could have hoped, if not better. And I think it was needed, judging from the conversations I had there. They thanked me for bringing it back, but… if it went well, thank the Enforcers and the teams that planned it, the designers for never being satisfied with mere "merch" and of course Jeff for making his Shed in the first place. The only reason we didn't bring it back until now is because it was literally impossible. Which is to say: See you next year.