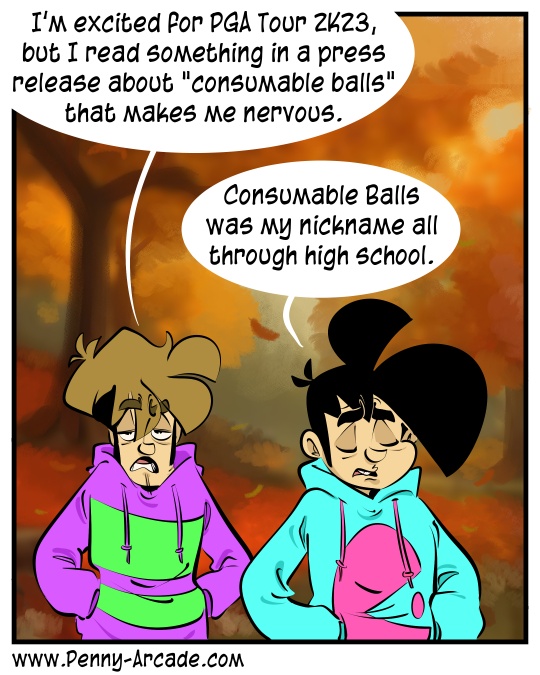 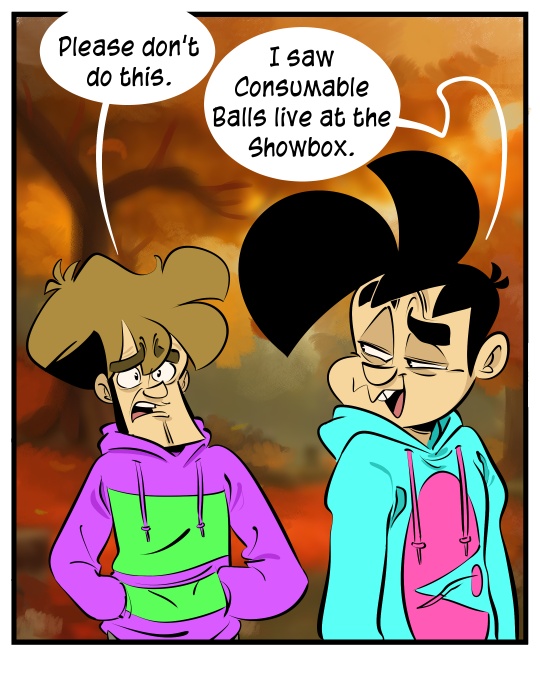 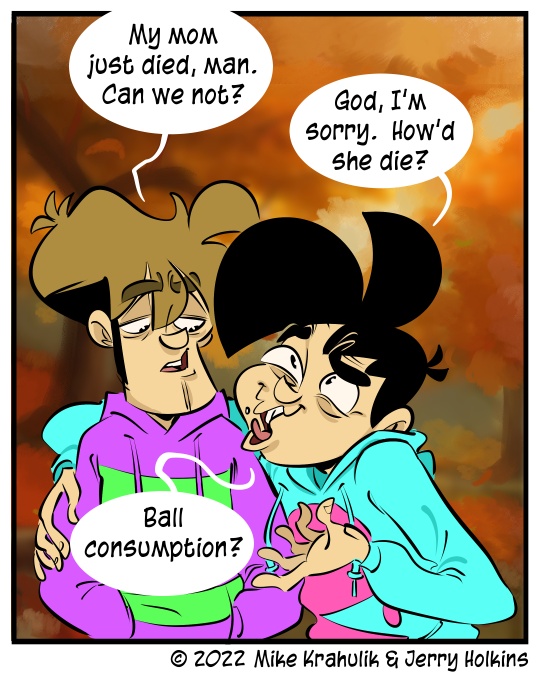 After a day home from Aus, things have been upgraded to "essentially stable" from their original configuration, which was "cloakéd in a dense, surreal fog." This means that we may take up our ancient tools and set to work, confident that it will find itself posted within the sacred guardrails of linear time.

Let us begin by saying that my mom is fine. I don't even think she can die - once, when we went to the lake, I noted fine, gold traceries of some novel mode upon her shoulder. Feverish and consumed with an unnatural curiosity inseparable from some disease of the mind, I managed to gain entrance to a hidden segment of the library which seemed itself to be, if not made of books itself, then the sort of place which might be described in one - an author's fancy somehow made real. Anyway, it was like a spell something. My mom's doing good.

I have almost a hundred and forty hours in the last PGA game, I used to stream it all the time, to the extent that I believed myself to have ascertained some hidden ratio to the putting grid which I called "Unified Green Field Theory." Its power is known to men, and they fear it. And balls, doubly so.

Obviously the game had somewhat flat faces, waxy and lifeless, hideous masks of death. The course presentation was decent but no better than it had to be, almost aggressively "fine." But the host of user definable options in the great swing mechanics, coupled with one of the most potent content creation communities in the medium, gave me what I wanted - a good golf game I never needed to stop playing. That's not, like, a "sustainable business" in the classic sense. I don't particularly need campaigns or RPG stats or classes or consumable ball sleeves or Year of our Lord 2023 concessions to software as a service shit. I guess we'll see what's left of it when it hits on the 14th.