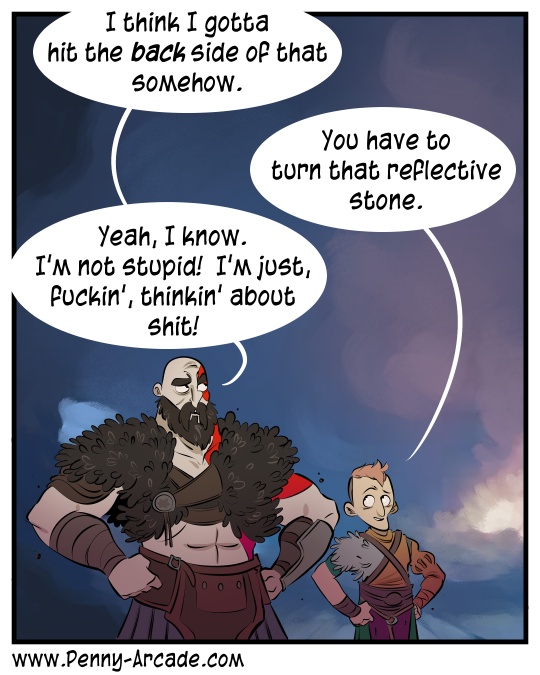 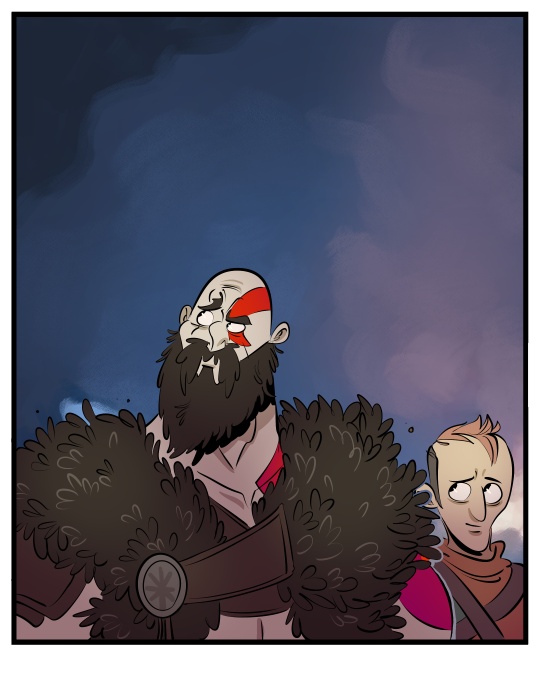 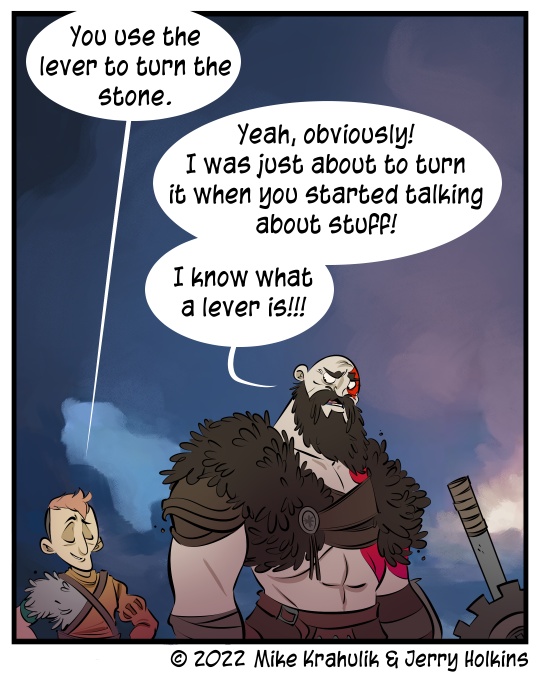 Gorb says that God Of War Ragnarok doesn't want to let you languish too long on a puzzle, I assume because the game wants to be a movie, and so they gotta put people in your business all the time. I understand the idea behind it; they want to maintain a certain momentum. It's not God Of Leisure: Respite, I guess. But it doesn't feel good, even if it does feel like having a teenager. Make of that what you will.

I keep watching streamers play it, trying to figure out what's going on here, and I haven't seen a single thing that makes me want to buy it - let alone secure a PS5 so I can experience it under optimal conditions. I'm certain that it is more than I've seen, but I just watched Kratos fight a bunch of guys in a small, walled outdoor area separated from the next walled outdoor area by a knee high shelf of igneous rock. Again - I'm sure it's more than that. I bet some of the shelves are higher or maybe they mix it up with sedimentary rock or even metamorphic rock for a bit of thrill. I can see a hedge being used to great effect here.

Anyway, it isn't about fonts so I don't care. The reviews for Obsidian's Pentiment seem a little high for what is essentially font porn, but then, I want that. I wanna obsess over ligatures and illuminated manuscripts and shit. I'm down to clown on some historical fiction like this, I like the Knowledge Hero, and Brother Cadfael is my fucking guy. The whole thing takes place in a book! It comes out on the 14th, which you would think is today, but it doesn't become available until 11pm, which is basically tomorrow. I'm hesitant to leverage exaggeration here but that is essentially the same as it never coming out. 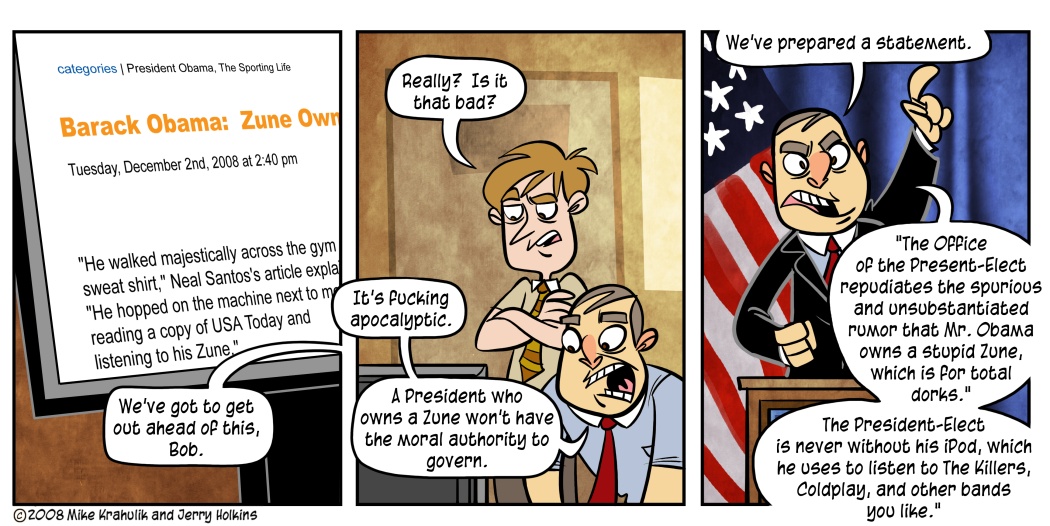