Yes it's true, I think Kingdom Hearts is complete shit. I purchased it because Kara is a big Disney fan and I was hoping it would be something we could play together. Early in the game Kara got frustrated with the jumping and passed the controller off to me. At first I tried to enjoy it, but that just wasn't going to happen. So then I looked at it like a job. I knew it wasn't going to be fun but I had to finish this game. That lasted for about five or six hours. Eventually it was everything I could do not to break the game in half and throw it in the garbage.

They should change the name from Kingdom Hearts to "Lame jumping puzzles with worlds most fucked up camera hearts." At least that way people would know what they were getting into. After playing it most of the day on Saturday I finally told Kara that I couldn't do it anymore. I told her that each minute I spent hopping from one stupid thing to another as the camera swung wildly around behind me was like nails on a chalkboard. She asked if I might give it a try again later and I explained that I would rather die. Oh God, and the Gummi ship. Whose brilliant idea was the fucking Gummi ship!?

"You know Bob, I don't think our game is shitty enough yet. Instead of just having the player wait while the next poorly conceived level loads, why not make them play a half assed space shooter?"

My recommendation is that Square stick to making the same game over and over again rather than branching out into unfamiliar genres. 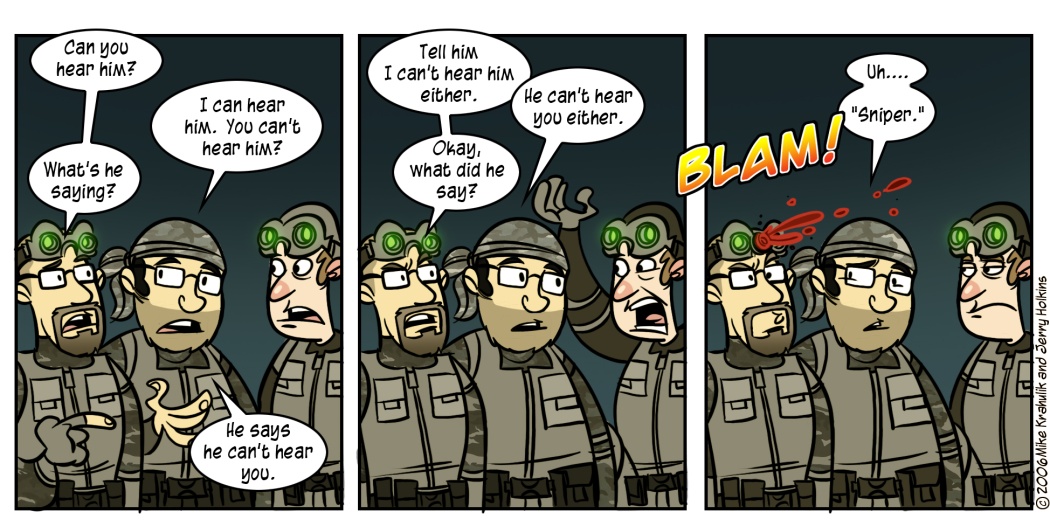