We barely escaped the extemporaneous shelters and choking black clouds of Spokane with our sanity intact. In exchange for potable water, we were able to negotiate with the roving Fuel Lords for an equal amount of petroleum - not much, but maybe enough to make it to Exile Station. As we burst onto the shattered highway, a shadow fell hard over the vehicle, a darkness that endured even unto the spiritual realm.

It was Helhawks. And they would take their toll in blood.

The Ann storyline that you sort of authorized is now underway, and carries on thus for two weeks. It's different from what we usually do because she is different, and we enjoyed the opportunity. The two weeks we needed coverage for happen to be back to back - lucky, for everyone involved really - and so we won't need to gorge ourselves on viscous continuity until PAX at the soonest.

Typically the way the "cycle" goes for a new game is that I will obtain it, my friends will obtain it, we will swear dark oaths about how this time will be different, and then after weeks pass without being able to synchronize our schedules I will uninstall the product to make room for gig after salacious gig of HD video.

Even games I like a great deal won't get played to their fullest extent, because some time during Quake 3 CTF I largely lost my appetite for playing games solo. It's not a coincidence that Quake 3 hit about the time I was taking full advantage of Battlefield Communicator and then Sidewinder GameVoice - the latter being my favorite Microsoft product of all time. Once I could play games with a simulacrum of LAN camaraderie simply by clicking twice, it was hard to imagine settling for ButtTuba or xDemonDaevilx when, with a modicum of effort, I could secure the services of (CW)Gabriel. It's even true of games like Myst and Freedom Force, both of which I have specific crews for, but squad based action games are so vastly improved by dependable cohorts that I tend it to feel it most intensely in that genre.

Tribes: Vengeance was the last game I played consistently by myself, because I enjoyed the game so much but also because I could not pay a person to play it with me. The formula certainly saw alterations, but there is nothing else quite like it - even within the series itself.

Most recently, Battlefield 2 has proven itself to be perfectly tolerable - and perhaps even enjoyable! - when played in the absence of one's realspace compatriots. They've done two specific things that make it work: one, the Squad system "emulates" true fraternity by giving you positional data, an exclusive channel, and group stats. Seeing someone with a green name when you're up to your ass in destruction is a relief too sweet to mangle trying to describe it. The second thing they've done becomes apparent only after you've stuck with the game a few nights: their merit system. As you play, and Lord A'mighty is this ever insidious, commendations begin to trickle in as you prove your simulated valor. I play medics exclusively, as I do in all games they are available in, and my medals reflect that: Basic Medic Combat. Basic First Aid. I had a couple great rounds in a tank, so I picked up something for that. My Squad proved critical in last night's exploits, and we received affirmations for it from the top. It's the regular old "unlockables" thing they always use to hook you, but it's rare to see it in an FPS like this - and even then, to have such granularity is striking.

I'm not sure how many people are actually reading this, today being a vacation for some people, but the site will be going down later today for a "brief interval," for what I am assured will be "the betterment of all humanity." The server guys always offer up a treatise when I ask a simple Goddamn question. I imagine that it is still going on.

dumb ideas will outlast you 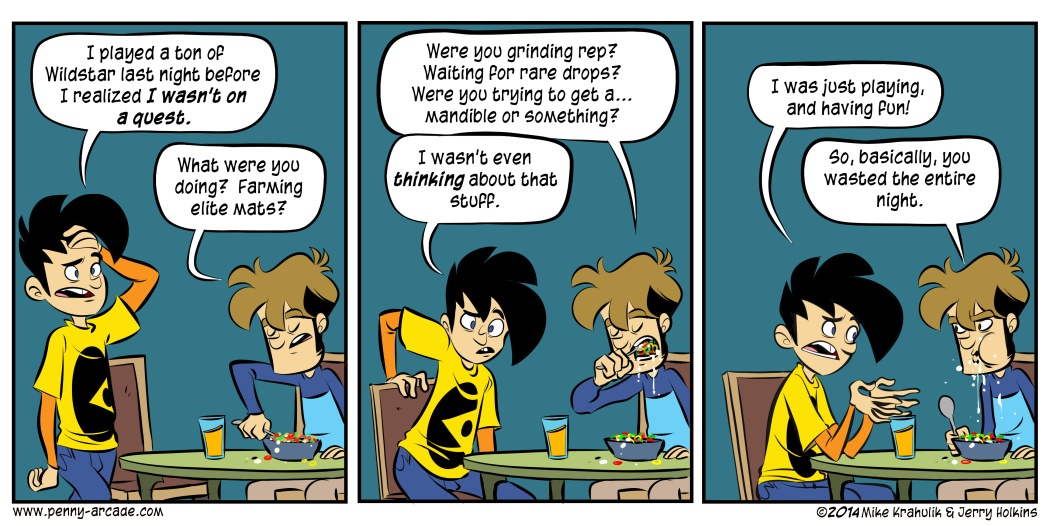