Wired has a pretty big article about Penny Arcade in it's latest issue. We've done a lot of interviews but Wired actually sent a writer named Chris Baker out to spend a few days in our office. Sort of like a geek version of Jane Goodall, He hung out with us all day and took notes while we played games and made the comic. Chris interviewed everyone here and even found time to question our wives and friends. Living with us the way he did I think he managed to get some pretty candid stuff out of Tycho and I. Things we might never have divulged during a standard interview. By the end of the week I think we all considered Chris a friend and a valuable addition to any Halo 3 team. The resulting article is a pretty complete look at our little company here as well as the most honest interview I think anyone's ever managed to get out of us. If you're interested you can read it online right here. 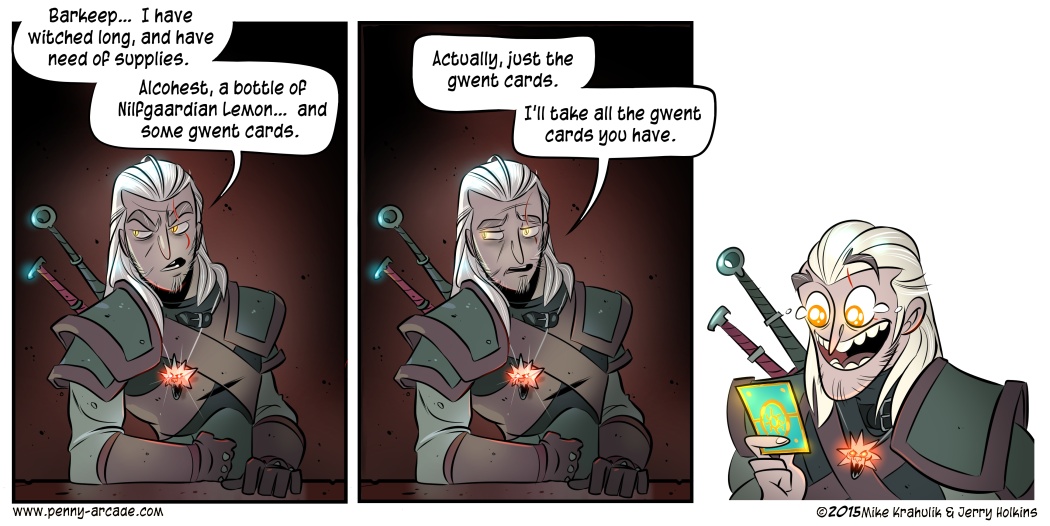