A while back I was asked to be a part of a special Street Fighter tribute book from Udon. It's a massive book full of various artist's take on the Street Fighter world to commemorate the 20th anniversary of the series. I was honored to be asked to participate and I spent a lot of time trying to figure out who I'd draw. When it comes to  the game, I tend to be a Ken man but in my opinion he's not that much fun to draw. I ended up settling on Zangief since I've always thought he was hilarious. Here's a peek at my contribution.

The book is available for pre-order now and trust me, this is something you want sitting on your coffee table. 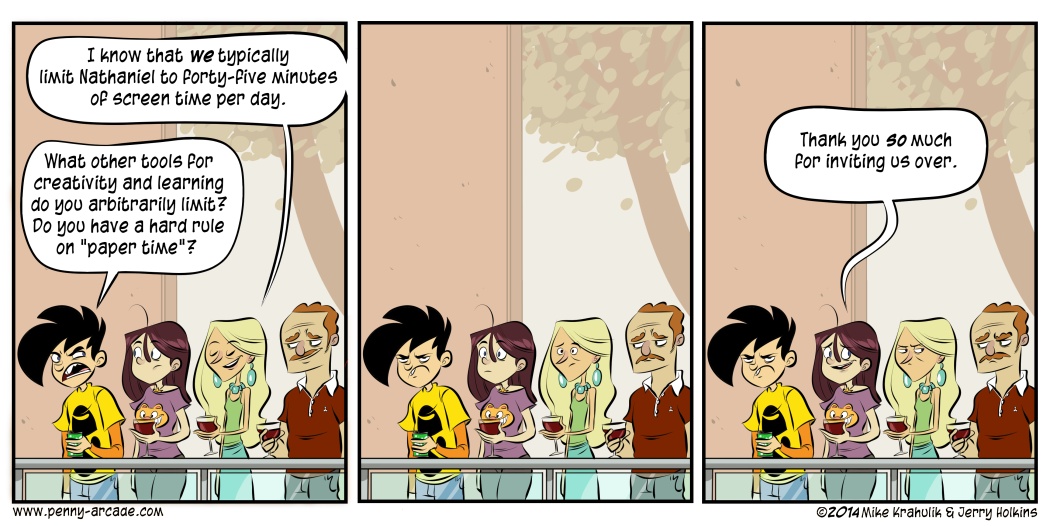