Runic Games is doing the Lord's work, in an robust and unambiguous fashion. 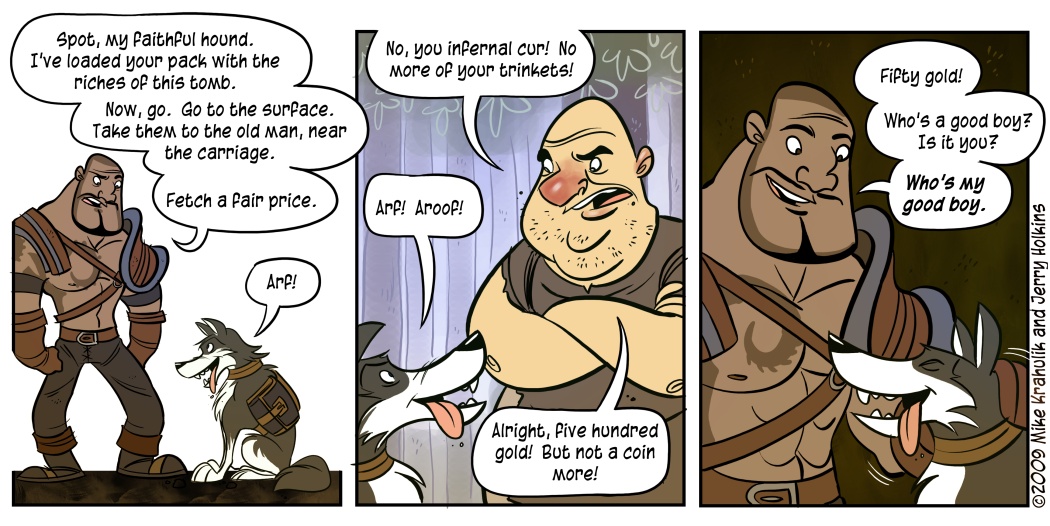 Torchlight has the bracing qualities we associate with pure mountain streams. Let's run with that, actually; elemental is the keyword here, and not just because many weapons bear enchantments which confer elemental effects. I'd have said that an action RPG without multiplayer in the year two-thousand and nine was a fever dream before playing Torchlight; with the product in hand, I wonder if other people wouldn't just get in my way. As a design consideration, it was almost certainly the result of the eleven month development cycle - and multiplayer will obviously be core to the MMO that Torchlight becomes. But there's something so clean, so unfettered about braving these dark places alone than I think there's a case for it. Even in two-thousand and nine.

In this sort of game, one is constantly bedeviled by the strictures of your inventory space. Some games rely on a one item/one square nomenclature, while others manage equipment via what is sometimes called "lootris," where the shape of the item is taken into account in your pack. Dungeon Siege allowed players to employ a friendly burro to lighten your load, and let players (inefficiently) transmute items into gold, but I must say that I like the cut of Torchlight's particular jib.

Games sometimes offer among its menu of character choices a "pet class," but all characters in Torchlight have pets. The difference here (well, one of the differences) is that these pets can wear rings and an amulet, in addition to slotting two spells, so even though you have your choice between "dog" and "cat" it doesn't accurately describe the breadth of customization. Also, when pets eat fish, they, uh... turn into other animals. So, yeah.

But that isn't the portion of the jib I was referring to. Your pet has a tiny pack, which serves as an auxiliary storage space. What's more, right there in the upper left, there's a gloden button - gold, because it sends your pet back to the surface to sell the contents of this pack automatically. It then returns to you, its haunches straining with coin. This is YES. Unequivocally, indubitably super yes. While he's gone you forego his benefits, so there is a price to pay. Along with whatever mysterious fees he skims off the top, of course.  Expect to see dog couriers next in line for comprehensive regulation. 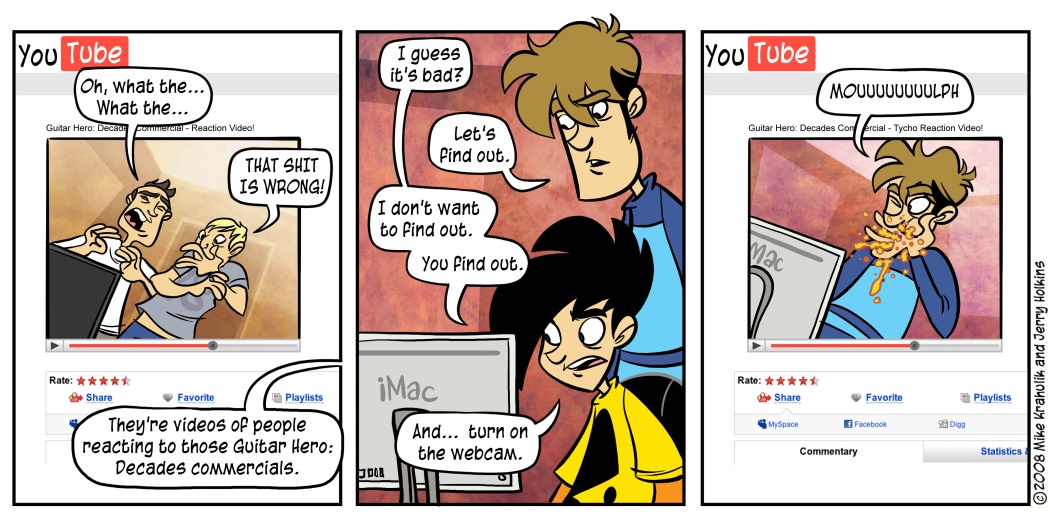