Ooooooh. So that's what he meant. I hope that you've enjoyed the series, as we had no real plans to make one. It just turned out this way. 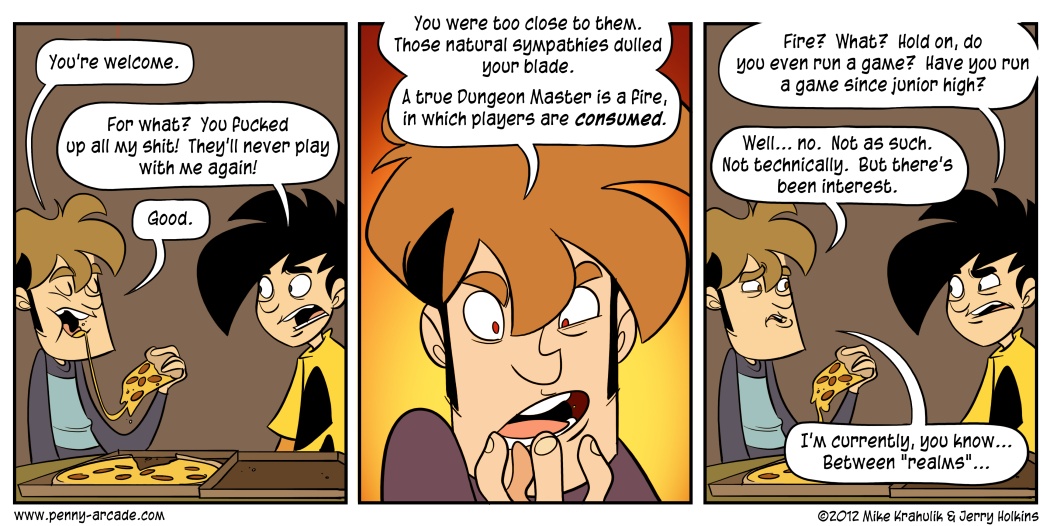 This strip is probably more honest than I prefer to be about my motivations. What I like is the perfect, almost moment; I have a marked preference for Christmas Eve. The saying is that "no plan survives contact with the enemy," and make no mistake: crafty, underhanded players certainly fit the description. But it's more that no idea survives contact with reality. If I had to choose something to loathe about this universe, and was limited strictly to one, that would probably be it.

It's not especially hard to force a system update on the Xbox, provided there is one to get: going into Network Settings and testing your connectivity to Live is enough. But what if you don't actually like what you get? Then, there is no recourse. Well, you can buy a PS3, I guess. They update that system every thirty-three seconds, but they rarely "improve" it in such a way that it becomes completely alien.

I liked the screenshots I saw beforehand. Brenna, like most sentients, likes what technology can enable but has no patience or enthusiasm for pure novelty. "Newness" is a concept with no currency. So when you remove Netflix, and you remove Hulu, and then you replace them with versions that are demonstrably less useful, you impact my life in a negative way. This new Netflix app in particular is brutal and user aggressive, replacing the lavish DVD covers with endless rows of chomping shark-teeth. Most dangerously for their partners, I opened up the store to familiarize myself with it and decided I didn't have time to learn how to pay them money. I retreated from their user experience at a full run, routed, taking shelter in Modern Warfare.

Yes, it's true. I would rather be aerially bombarded than suffer through another round of Soviet reeducation.

i can hear it 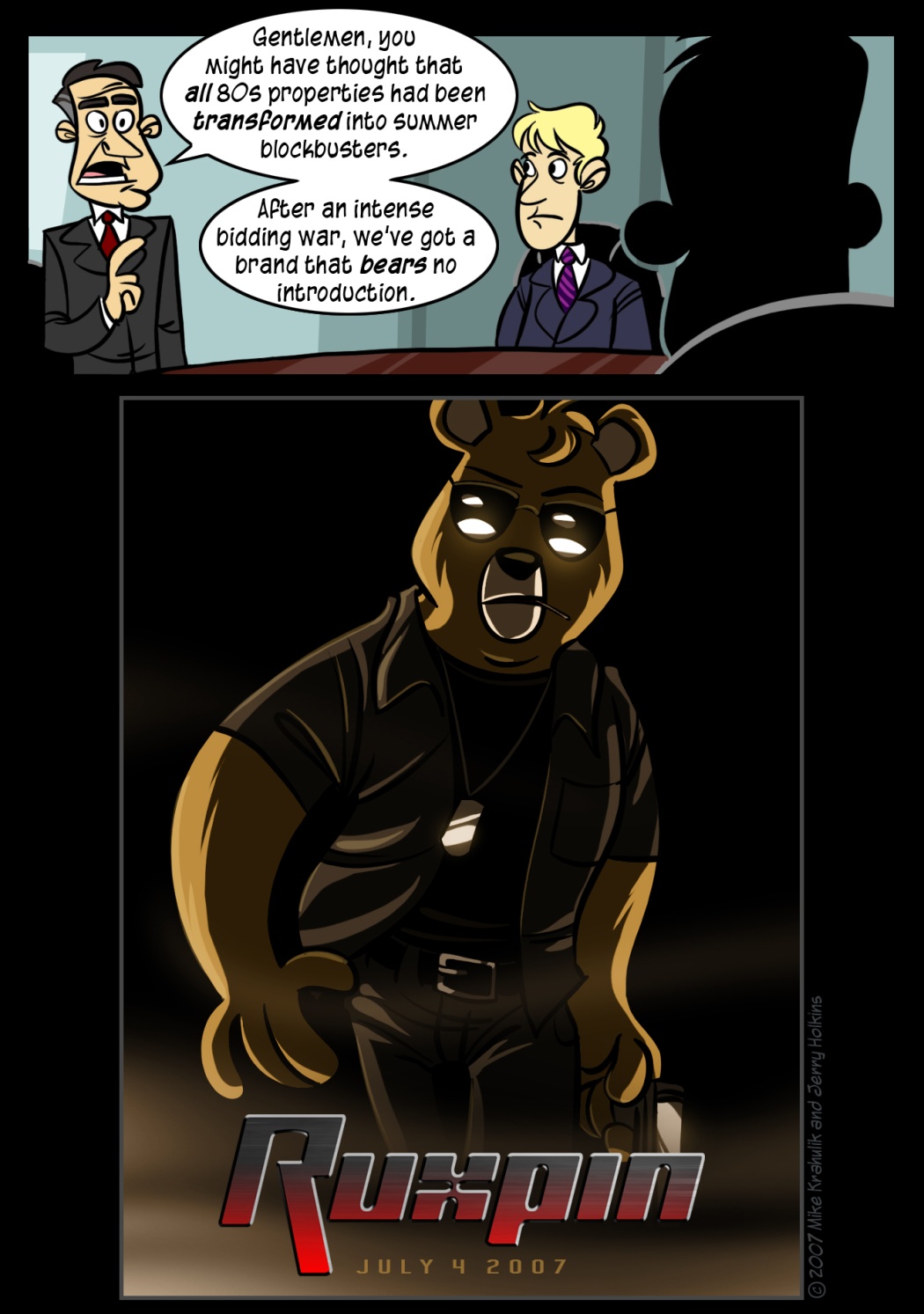