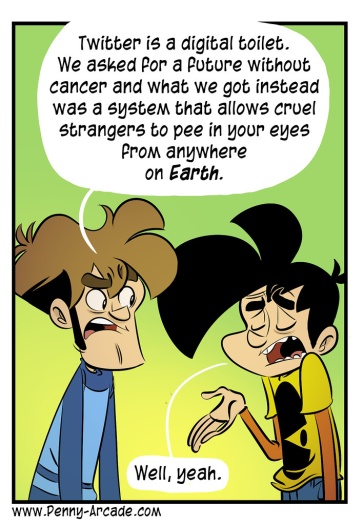 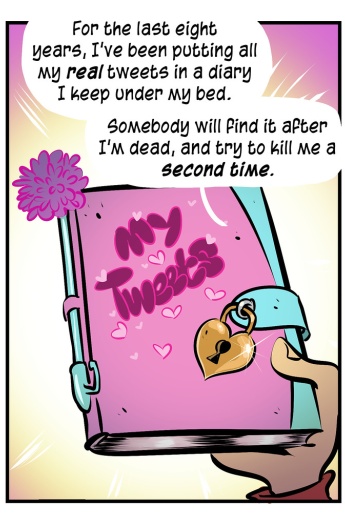 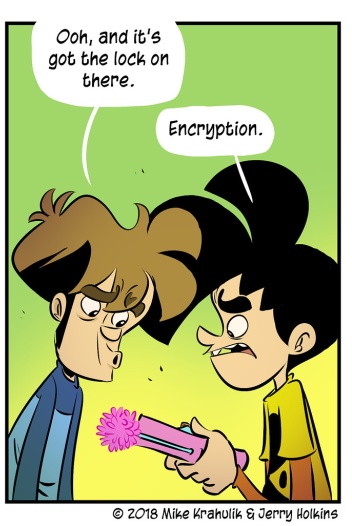 I was following some of the stuff around #DeactiDay, which is a hashtag you would see on Twitter about quitting Twitter. I liked that. I liked that the concept was so nested, so dense. That you needed Twitter, needed there to be such a Thing as Twitter, in order to mount a campaign against Twitter. I'm laughing right now. Gabriel is laughing over on the couch because I just read that sentence to him. But it's true.

I use it for what I use it for. I feel like it's incumbent on me to make myself available to the people who have made my life possible, and so I do it. If someone intends to harm me via Twitter they'll only find a ruin; others have tried already, and what's more, they have succeeded. I think I've said it before: I came to believe I had died, once, purely from a full exposure to it. I had to invent a new person and then I had to actively choose to be that person.

The Internet is a terrible, dangerous worksite. OSHA would never approve this place.

A couple cool items to mention:

- Fortnite is coming to PAX West in a completely insane way, so insane that I could not fully encapsulate it for you, but it might be worth mentioning that there's $1,500,000 dollar competition open to all attendees. That's… I mean, look. Everyone emerges from PAX in the same way one might emerge from a chrysalis. But the idea that somebody is going to roll out of there with their life irrevocably altered is incredibly exciting to me. Their four pin Pinny Arcade set, previewed here, also looks pretty fuckin' cool.

- We played the very cool Bargain Quest on a sponsored stream once:

They have a Kickstarter going for the reprint plus a bunch of bonus content - some of which features a variety of characters from Acquisitions Incorporated, including the entire "C" Team. This thing is going gangbusters, approaching ten times their original ask, but it's a cute, fun game and I love the team behind it. It's our great pleasure to be a part.