I’ve been playing a lot of Call of Duty recently, which isn’t strange. What’s strange is that I’ve been playing it on the Wii U. It used to be that if a multiplatform game came out, there was no question what system I was going to buy it for. The Xbox 360 was the obvious choice for a number of reasons but the biggest one was Xbox Live. For a single player game I still wanted to be connected to my friends list and for a multiplayer game, well that’s where all my friends are. Getting an invite while I was watching a movie or playing some other game to join my buddies in some CoD was great. My PS3 is a good Blu-Ray player but I don’t really use it for games except the occasional first party title. In fact I think the last thing I played on the PS3 might have been Heavy Rain. The original Wii was the same way. I figured any multi platform game is gonna look like shit on the Wii and the online experience was a joke. I kept it plugged in for Zelda and Mario games but that’s about it. So the fact that I’m not only play CoD on my Wii U but fucking LOVING it is pretty bizzare.

So what is it about the Wii U version that makes up for losing access to Xbox Live? For me it’s the gamepad functionality. At any time you can tap a button on the Wii U gamepad and shift the video from your TV down to the handheld screen. For a gaming dad this feature is a blessing. You people without kids might be surprised to learn that when you have children you need to alter your gaming routines. First of all the TV simply isn’t always available. Much of the time it’s showing the same Curious George episode for the millionth time or being used to re-watch the entire Lego Ninjago series from start to finnish. The ability to start up and play CoD on the gamepad without ever having to use the TV once is incredible. Normally I’d wait until the kids were in bed to play a game like CoD but now I can sit there on the couch with my kids and play an M rated game without them even noticing. More importantly I'm not playing some bullshit mobile version of CoD, I’m playing the real game and earning real XP! When they leave or go to bed I can tap a button and send the video back up to the TV and keep playing.

Even once the kids are asleep it continues to be an awesome feature. Let’s say your wife wants to watch that bike messenger movie starring Joseph Gordon-Levitt. She says it’s because she really likes bicycles but you know she’s had a crush on that dude since he was Dougie on Family Ties, and that’s fine. She can watch her movie on the TV while you lay on the couch next to her and play Call of Duty! I’m telling you husbands and fathers out there, this is the mother fucking killer app! Tycho and I tested out the multiplayer last night and when he joined the party he couldn’t believe my level. I was already level 30 and I’d only picked up the game a few days ago. I told him it’s all because of the gamepad. It’s so easy to snatch it up when it’s just sitting there next to couch on it’s charging cradle. Half time during the Seahawks game? Kids are watching Brave? Wife is watching NCIS? Yeah I can get a couple rounds in. You don’t even have to leave the room!

If you’re not a single guy who can sit around his apartment all day in his underwear eating chips and playing CoD I’m telling you, the Wii U version is a gift from God. In fact it’s so good that I will probably buy every multiplatform game for the Wii U from now on as long as it has this functionality. 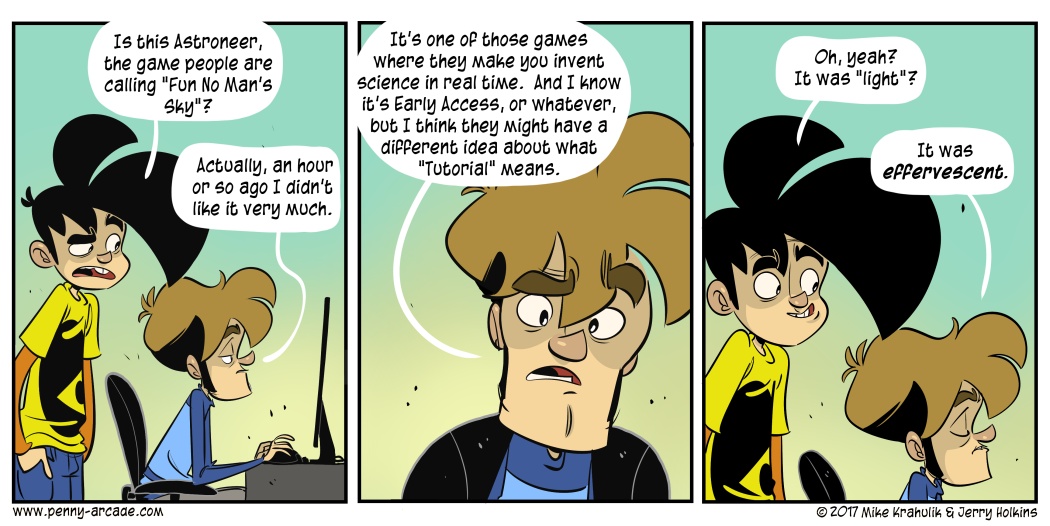