You might have seen an earlier version of the comic that referred to Hunters instead of Warlocks; we call all creature focused decks of any kind Zoos, a holdover from other CCGs, but apparently it's a Warlock phenomenon in Hearthstone. 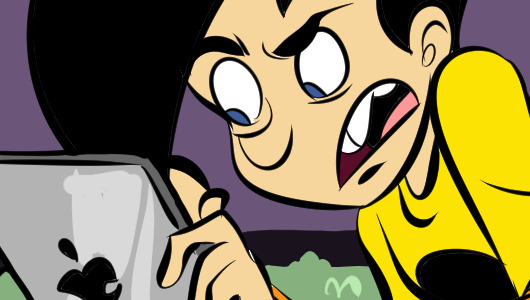 I have been pleasantly surprised by the game, more than I expected, and indeed more than I felt initially. I spend a lot of time behind curtains of various kinds of PAX, like a vampire, always on the cusp of emergence, and I was behind main stage when Hearthstone was announced. Chat in the Twitch channel flew by faster than was entirely legible, but a strong theme, enunciated thus:

wtf is this shit

Collectible Card Games of the digital variety are feasible independent projects in this age. I typically try one or two new ones a week, whatever form they take: maybe this one has cards that become units, that one happens a lot, maybe this one dials in that lane on lane fetishism that has so o'ertaken the Earth. There's typically an "angle," cards earn XP or something, but as a form it's been a spigot on full blast for years, culminated currently in HEX: Shards of Fate - a card game that leverages the potent MMO gameplay loop.

I'll tell you what this innovation is rarely if ever paired with, though, and that's unrelenting execution. I'm not making a moral judgment here: I would much prefer that we had more innovation at the expense of polish, which is where things sit now. I will always pull the lever in that direction. But think about where MMOs were at before World of Warcraft; it was a wilderness. There was all kinds of weird shit happening, and lo, it was good. But the baseline comes up when Blizzard starts rooting around in your model.

Hearthstone is not the most sophisticated game of its type. It is a young set, and they've also made decisions that trade strategic profundity for accessibility. But God damn is it smooth. It is the Pringles of the electro-CCG, with everything that implies on every biological axis. At least, it is for now: between ongoing content, multiplayer potential beyond 1v1, and where they could go with the Raid Decks championed by the earlier WoW TCG there are paths to complexity that don't involve the the causal "stacks" of more hardcore offerings.

Speaking of Cards, the free expansion for the free Card Hunter is out today - Attack of the Artifacts, which continues their tradition of mining the best of old school Dungeons and/or Dragons. Card Hunter is going to find its way to tablets also, care of local DropForge Games, and you'll know when it comes out, because it will be reflected in your nation's GDP. 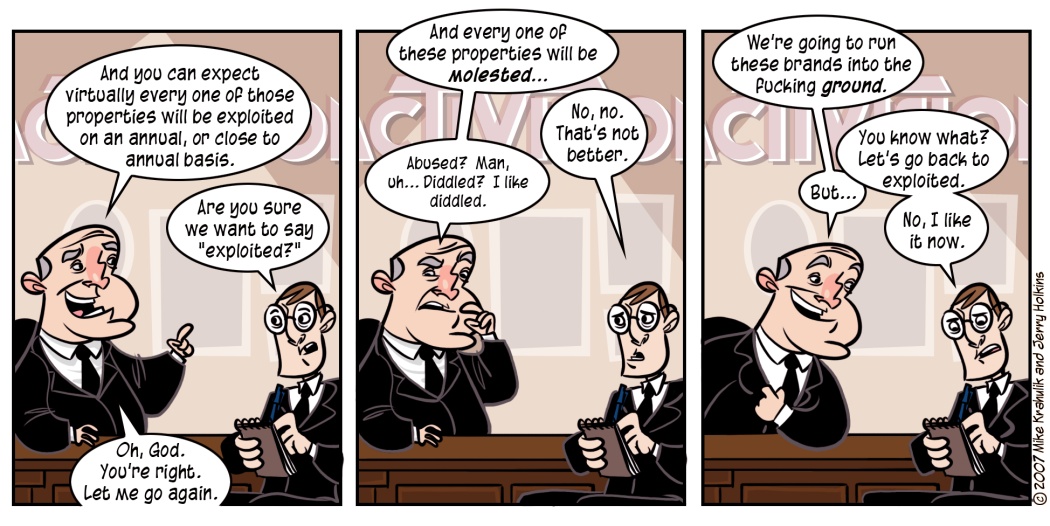