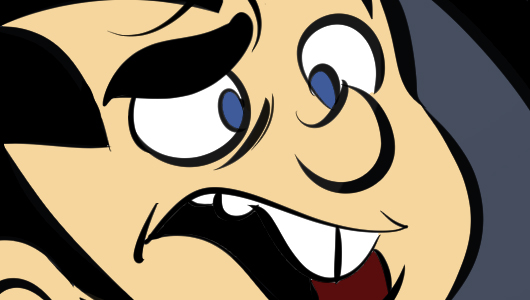 The urge to spell it "dildoes" is incredibly strong.

In a brief yet harrowingly detailed poll, the percentage of women we know who want one of these hovers near zero. Indeed, the zero is the actual number. You may imagine that, given the exploratory and ritually profane nature of the work we produce here, I would be immune to frank discussions of these topics. You might imagine that at no point during these dialogues would I cover my mouth with my hand and stop breathing altogether. Except that happened like two seconds in and then was maintained until I saw spots. So what I learned was that I am highly adept at manufacturing ironic armor around these topics but that a discussion of any pragmatism or utility on these subjects makes me become a liquid and then try to flow between the cracks of the floorboards to escape.

Also: there was something else I was gonna oh right PAX SOUTH! PAX Sooooooouth. 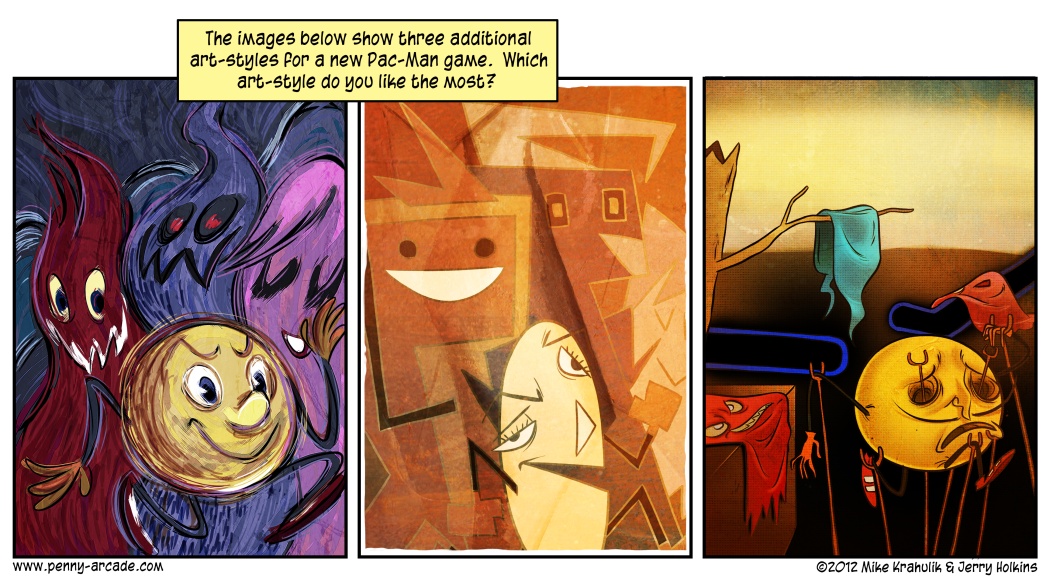