I have "met" Jonathan Blow, only insofar as I was in front of him, we both asserted that we recognized each other, and then a junior designer at Bungie tried to start shit with him about a puzzle in Braid. That's when I got out. But that's the extent of it. I can distinguish him from other people. When I saw that people had taken his assertion that he can finish his own game very quickly and tried to make it seem representative of… something, I laughed. Maybe he cares. But he's not King Kong in this metaphor, swatting at planes. He is the Empire State Building. He's a frankly terrifying thinker and I am legitimately scared of him. 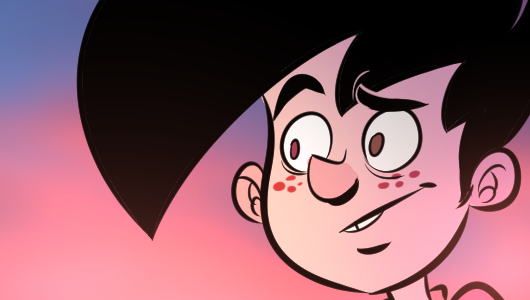 We have certain "forms" that we leverage here, which can be ennobled by calling them "running gags" or cast down by calling them "laziness." But the Game Length form for news stories, used so close together, is purely a function of the mercenary nature of their business. It packages what they perceive as a populist, we're-on-your-team message, with the salacious whiff of forbidden knowledge. I feel compelled to assert for the use of my cohort that "salacious" is not connected in any way with "salad."

I really can't express to you how boring I find their whole thing. I see it all, every dull signal transmitted along the attenuating length of their nervous system, every plodding stratagem. And you may say to me, "But Jerriford K. Horkims, I despise your output also," to which I reply, "That is as may be, vague and spectral interlocutor, but at least I only waste your fucking time three days a week."

I once suggested that we must consider Free To Play a genre, as opposed to merely a business model, because it warps product in such reliable ways. The same mutations occur mechanically, reproducibly, in what you might call the Internet News model. We must, as conscious beings, observe when we are told things that are strategically lathed not to inform us but to make us fight with one another.