If you have a handle that some people don't like, Riot will give you a new handle. Then, you have two choices. Well, three. You can always keep the new name. You could also give them about ten bucks and change your name. Or, you can subject yourself to a psychological battery, play a bunch of games in the "stocks" of your new handle, and then take the survey a second time I guess to see if you have been rehabilitated. 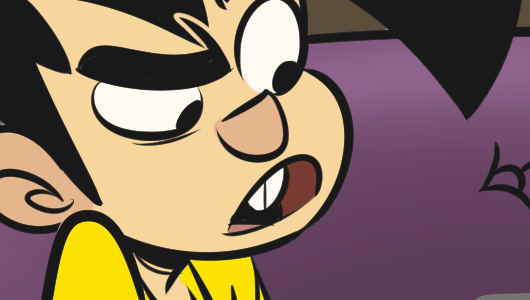 I find the third of these options weird, even though - unlike some people - I'm not likely to get caught up in it.

I'm not really a naughty handle person; my handles historically speaking have been about how tortured my shit is. I would never give that prime real estate over to an urge to, like, rankle some random fucking person. If naughty names are such a big deal, I don't understand why they're doing this in reverse: issue a name up front, and have a second name in a queue for authorization. Maybe there's a problem with that, too, but they've already got a problem and it looks like a weird-ass combination of a profit center and a social experiment.

I would probably stop playing a game that presumed to treat me in such a paternal way; I would finally figure out how the Courier works and make peace with character names like "Anti-Mage" and "Lifestealer." But when you're talking about the most popular game on Earth - as much a "place" for people to be as a piece of entertainment software - it's interesting to see the operation of their mind like this. It's interesting to see what they think they deserve.