SuperHOT bangs like Lester. Describing it succinctly without leveraging English euphemisms for temperature is basically Hard Mode for language. It may outstrip my power. 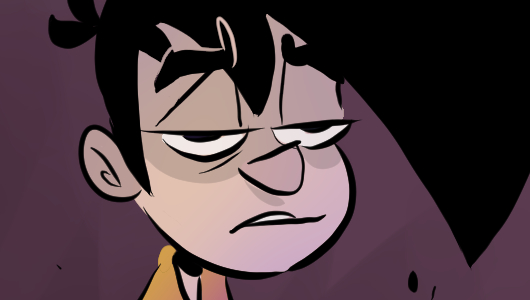 Videogames often try to be movies. There was even a game called The Movies where you made movies in a videogame. Somehow, the developers of SuperHOT figured out the exact pixel on the graph where both forms converge and then they attack that point with the pneumatic determination of a teenaged air hammer. It is functionally a game where your primary mode of interaction is to choreograph fight scenes, and it works because you essentially (not in truth, but essentially) have all the time you need. It's a tactical game and time is the resource.

We're rearranging our "work space" to accommodate an HTC Vive; Robert has secured a kind of Cyber Anvil upon which we will strike the future. It wants a zone of about 9"x12" that it can digiform into whatever you want. The requirements for Kinect were often decried as unreasonable, and maybe they were, but I don't hear the same conversation here because nobody cares. Anybody who emerges from the Vive comes out a kind of electronic priest whose only purpose is to proselytize. I assume that somewhere over fifty percent of VR usage cases will be men who want to live inside a woman's ass, which is difficult to do otherwise. I mean... the scale, for one.

But I can see how the teased VR version of SuperHOT would work in the Vive playspace. I know exactly how it would feel, and this crew is going to create a definitive work in that young genre. I feel like The Brookhaven Experiment has charted some of the ground already, especially when you fold in the [REDACTED] to [REDACTED] in SuperHOT that [REDACTED REDACTED]. It's already scary; the implacable, expressionless, crystalline murderers come at you thick. I've discussed this with Kris Straub: obviously, it's scary if someone wants to kill you. But violence from what I perceive to be an inhuman source, relentless and without reason, is far worse. The game creeps me out for that reason already, but it is always processed through a kind of film - the abstraction introduced when your mind accounts for the false space of the game environment. That film doesn't exist in good VR, and this game is going to feel bad. In a good way.