I definitely, one hundred percent do not like therapists. I maintain a lot of really complicated illusions pretty much constantly, and I try to limit my exposure to the cleansing rays they emit. I legitimately don't like the feeling that I can be known, which I will admit is a strange position to hold for someone who tries hard, at least three times a week, to be understood. The difference is that I want you to. I don't want to be mentally flensed by some Goddamned illithid. And I double don't want to be assessed by proxy because Gabriel's default move - the one at the top of his menu stackl - is "tell people secrets so they will like him." 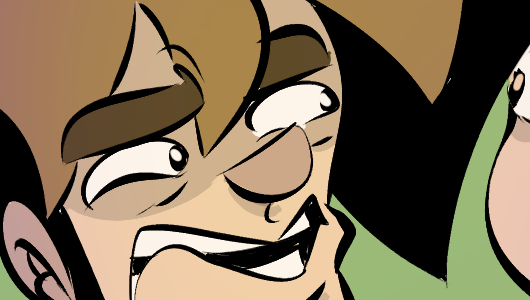 Whatever else he might have done, he did tell me to grab Vanishing Realms: Rite of Steel and I have to thank him for it. If this game weren't in VR, I couldn't recommend it. You've played this game before, many, many times. You have been in dungeons robbing the dead and had to manage the odd skeleton. What you haven't done is actually go to a real dungeon and fight what appears to be an actual skeleton a foot or more taller than you. At root, mechanically speaking, there's not much there but it means something different if, as near as your brain can tell, it's actually fucking happening.

There's a path here for "walking simulators" and "experiences" to be somewhat ennobled by this kind of technology. They might have emotional resonance, but they don't have deep interactions, so the traditional modes of communicating with the game itself feel hollow; that's where being plunged into another place like this does has an opportunity. I think about That Dragon Cancer, for example, and there are so many scenes that would be so much closer to their intention if you could be there, with them. They worked incredibly hard to make me feel that, and I did - but not like this. I think this could actually be too much, too close, which is to say it would be exactly right. 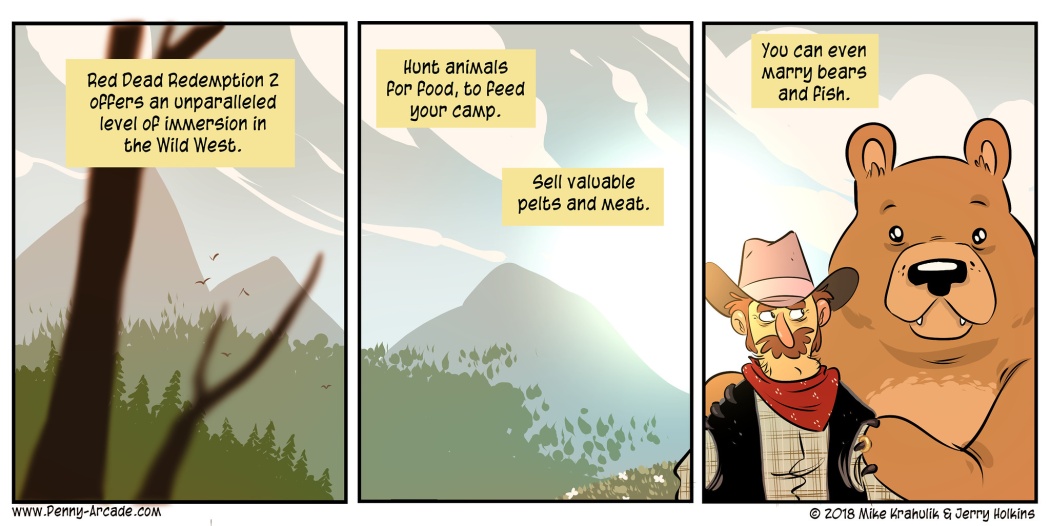