I saw Batman v Superman and didn't hate it as much as I was supposed to. It was mostly confusing, honestly; my first edit pass on this script would have involved a machete. Writing is incredibly cheap, I'll never understand why you would film that script but I'm typing in the dark up in Seattle and not supine in the blood channels of some Los Angeles ziggurat. Maybe there is something about being drowned in unholy blood that illuminates their decision making process. 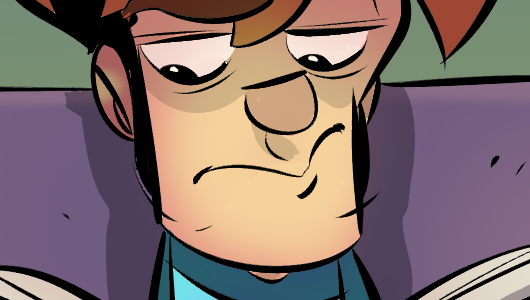 Maybe I haven't eaten enough jaguar hearts. Right? If they had taken better care at every stage of the production, maybe they wouldn't have taken in a paltry 863 million dollars.

Civil War is another creature entirely. A big part of that is these fuckin' guys, who made the best - that is to say, my favorite - Marvel movie previously. Age of Ultron made me think a movie like Civil War wouldn't even be possible. Did I ever talk about that? I don't remember if I did or not. I'm old.

I see so few movies that they're all "good." I know I've mentioned that. The quotes are there to suggest that it might not be good as it is commonly understood, but being in a cold, dim place is nice. Wherever you would keep a leathery snake egg is the kind of place I like best. But Age of Ultron is… I've already said all movies are "good," right up there. But Age of Ultron isn't even good with the quotes on. It's a catastrophe. He lifted up a huge fucking town into the sky and I felt nothing.

Civil War is equally adept at global and intimate scale, and they're endlessly reinforcing each other. The intimate conversations presage warfare and the warfare must be resolved with intimate conversations. Everything that happens is part of a relentless machine, which has devoured and appropriated every good thing about the shared universe they've made, and then made a hole in reality to prove the way forward.

I don't know how many stars you get for that.