One sees this configuration - a German hyperknight, who acts as an energy carapace for a sentient gun person - with great frequency. Occasionally, the hyperknight might provide shell services for a mechanically inclined Swedish dwarf. 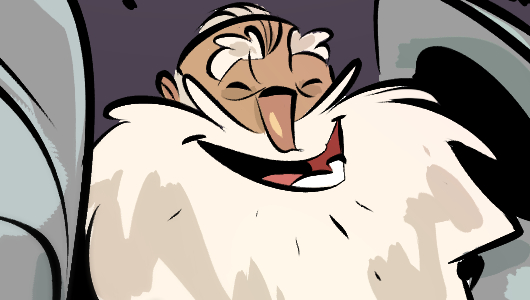 Obviously there's ways to crack it. You have to be mindful, though; you can't get into that mindset where you're just in a mad rush to line up for the squeeze chute, which for myself and others who are also bad and dumb is just sorta how you do it.

In League of Legends, you might come to a juncture at various points in the game and say, "This isn't working. I need to invest in some kind of Visage" and then pore over the Visage options until you determine which Visage is right for you. But if you have the wrong champion for an enemy comp you might wish that you could change your entire identity, but it's not the way that universe works. You can play around it, of course, and communicate with your comrades; success under such conditions feels pretty Goddamn good.

I probably change heroes three or four times now in a round that's going sour, and sometimes, it even helps. It keeps the matchups from being (or feeling, at any rate) reductive and hopeless. The mutability of team composition is going to be the weirdest part of Overwatch as a competitive "sport." A stable entity for your pawn in the game seems like a key piece of the alchemy that makes it possible to identify with the human agents of these characters, but hot swapping in a roster this deep is one of the things that makes this game unique. Who knows if Overwatch will even work in that context, how much oxygen is left in the digital Colosseum space. But the fluid dynamics of two completely amorphous team compositions smashing into each other in a sequence of consciously nested abilities is going to be something to see. 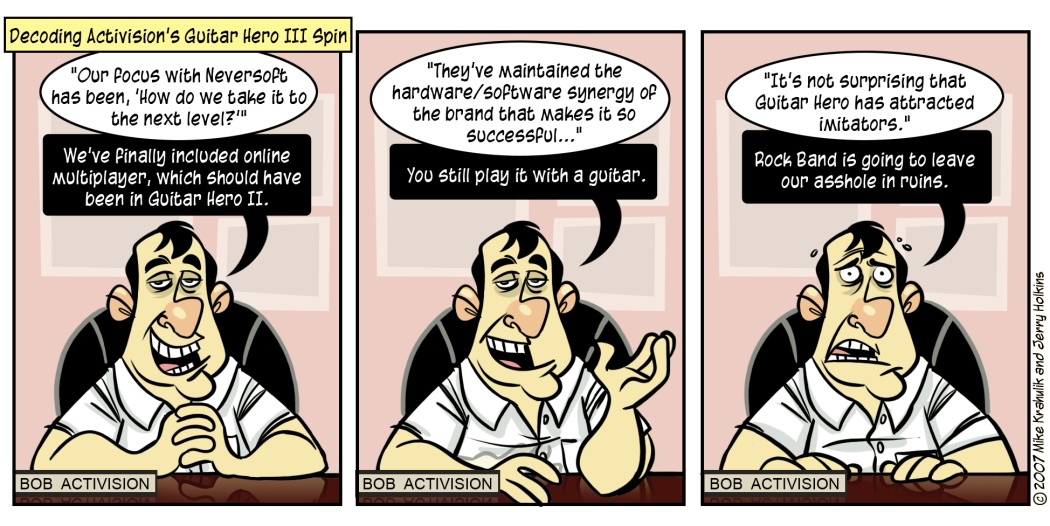