The ritual one undertakes unlocking heroes in Fire Emblem Heroes creates a kind of dangerous, addictive momentum. Each time you go to expend your Orbs and summon stalwart allies, you draw an initial hand of five "stones" that you can choose from to become a character. But. Each new stone you turn over is cheaper than the last one, so not turning over all five is as difficult as not eating an entire cylinder of Pringles. For me. Maybe you can do that: maybe it's possible for you to pop, and then, having popped, stop. I've never been able to. 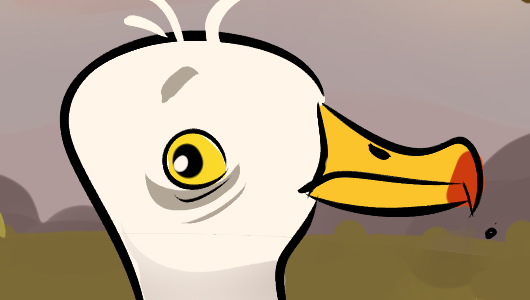 The characters you reveal all have a Star Rating, which is typically lower than you want. Eventually that's all you see when you're grinding through orbs, and maybe for some time after. It's possible to raise the Star Rating of these scrubs but at the higher tiers it requires the equivalent of a blood ritual.

I'd seen an article by Gita Jackson over at Kotaku of the heartbreaking variety, titled "Thieves Steal Playstation 4 From Children's Cancer Ward." This was in reference to an article called "Thieves steal bolted-down PlayStation from children's cancer ward," which seems even worse. It's the sort of thing that makes a person want to found a noble order and swear an oath. But we did that, or something like it, back in 2003 when we started Child's Play.

The boy in the story was using the device to ease the time spent in therapy. This is something we have expertise in: the equipment we (as in, you and I) place in hospitals is often used by kids undergoing chemo or dialysis, sometimes, it's the thing that makes them go at all. So we know about this. We are also, as a function of your generosity, well equipped to fix it.

Something you and I know that a mainstream audience might not really understand is that they stole the box, which is abject villainy, but he was building a Minecraft world during his treatments, which means they stole his time. They stole time from him and the other kids in that ward. No doubt this equipment has been replaced many times over; this is the sort of thing that trips the Internet's immune system. We have acted also, overmatching their need with a definitive application of charitable force. It would be impossible to fully steal what we, collectively, have enabled for them I think. Thieves would need trucks, plural, and they'd have to work in shifts.