Are we running up against the namespace limitations on game titles? "Sniper: Ghost Warrior 3" is practically fridge poetry. So, I lashed out. And I'm sorry. 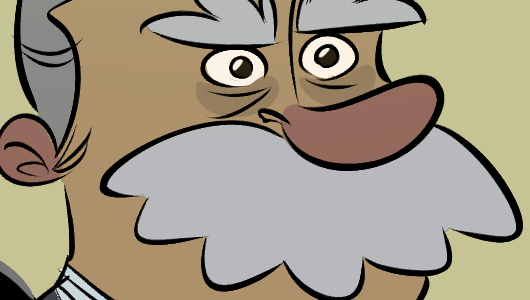 Does anyone else find it difficult to discover demos on PSN? I'm not singling it out - I don't think the store experience on Xbox One is much better. You'd think that having a direct channel to users, one that allows them to harvest full retail price by leveling their datacenters at customers and firing a stream of bits at them thereby circumventing grotesque reality, would incentivize them to manufacture precision weaponry. Maybe it's the opposite.

I'm asking because I couldn't find the demo for Prey on there for a while. The "free" category generally means Freemium, not demos. I'm advocating for a Demo section. They aren't common these days, but when they do come out, make it easy. Anyway, eventually I found it inside the main Prey item by pushing down twice, which is not something that would have occurred to me. At the top where they have a nice thing that says "buy," and then "buy with PS Plus," they should put "Demo" as well. Also, the PC is a real platform! It's a real place where people play games, so if there's a demo on "all platforms" it's like, I don't expect it to be on graphing calculators or whatever but I would expect that to include the PC. Alright! Done.

Anyway, Prey is way, way fucked. As in, I was ready to stop after a couple minutes and that never happens to me. I played for one more minute and now it's all I can think about. They're playing around with some really old school PC stuff here, which is why that's where I want to play it. And I'm 100% not doing this wrench melee shit against tiny opponents with an analog stick, no way. But:

You're going along, and it's doing its shooter thing, what I now realize was a kind of editorial on the "shooter thing," and then it gets interesting. More than that, at a certain point I got too close to a bench. Like, right up on it. With a familiarity. And a red lariat of text indicated that I could move the bench, if I were stronger. That's when I preordered it.