Black Panther was one of the best parts of Civil War, I just… I bought into him completely. He stands outside the rest of the established power structures in a way that exposes them as weird-ass pageants. 100% gonna watch this movie. 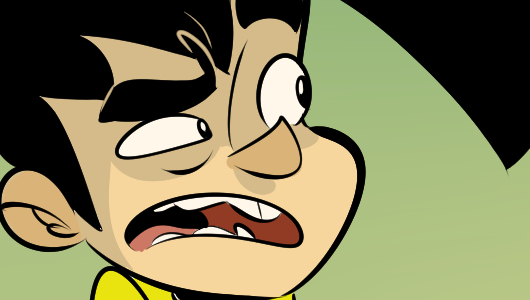 One of the things that the projection of traditionally niche media into the mainstream is that there are things that make sense in its own original context of high-flung psychodrama that can't necessarily survive the state change. Watchmen cut that raw material like a gem, trading on mythological and psychological themes. It might be tougher to get away with the actual enunciation of "Killmonger," these days they just go with the names if they need to. I don't think anyone calls Diana of Themyscira Wonder Woman, they call her Diana. Same deal. I mean, I understand. These kills aren't gonna mong themselves. Somebody's gotta mong 'em. Why not him? Who else is even qualified?

Hey! From 2-4pm PDT today, and also on 7/7 and 7/14, my friend Grob Grob and I are going to be running Penny Arcade Presents: Gigantic, a game made by Motiga which is about fifteen minutes from where I'm typing this. We started playing it on the stream after a major patch that brought it into focus for us. We'll even have somebody from the team roll through each of those days if you've got questions! There's a ton of cool ideas in there, and it might be interesting for you to see it in action.