I guess we'll see if something can top it, but I'm pretty sure The Legend Of Zelda: Breath of the Wild is Gabe's favorite game of the year and might even be his favorite game ever. "Open World" by way of Nintendo is a rare sort of creature. The first DLC just dropped, and watching how he's traversed the place over the last hundred hours or so was fascinating for him. There's places he's never managed to be funneled into, places that have somehow remained persistently dark, even though they're completely accessible, just based on the vagaries of his travel. 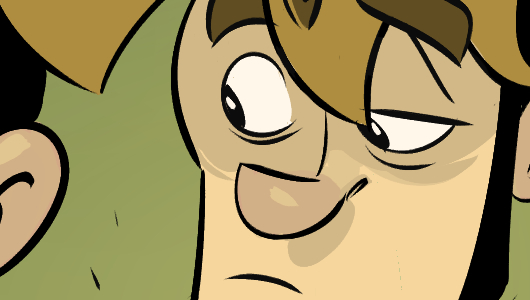 During E3, when they were talking about the Champion's Ballad DLC, my fantasy was that they'd be leveraging Zelda as a franchise to prove out and promote their Online Service. That didn't happen! At least, I don't think there's any explicit proof, but I'm happy to continue laboring in these mines in the moments before I fall asleep. The multiplayer Zelda games are some of my favorites, and when I think about multiplayer versions of these Breath of the Wild puzzles it pushes an already profound manifestation into the halls of the legendary hero.

I have it on good authority that you crave fun. What's more, I've heard that you are into food trucks and having summer good times. You might even be down for the Ping and/or Pong. Listen: I have a way for you to get all of this at the same time!

It's called the Child's Play Summer Faire, and it's the flip side of our fancy pants Charity Dinner & Auction. We've got three tiers of table tennis competition - Kids, Garage, and Hardcore. We've got an inflatable obstacle course. VR. Mini-golf. Cornhole. Giant Jenga. And more! $10 dollars for individuals, $35 for families! Let's get together and high five about the cool stuff we've accomplished together.