I'm back from Spokane - whole of body, but perhaps not whole of mind. 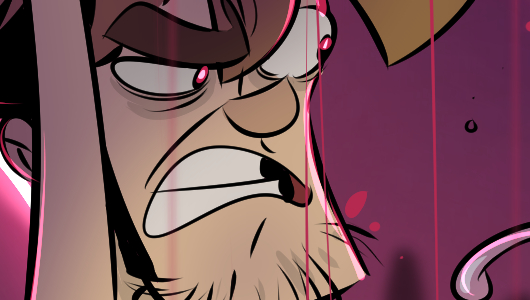 I've been doing a D&D game on the weekends for my son Elliot and his friends, and it's been pretty fascinating so far. I was dropping him off at a social skills camp for kids on what is called The Spectrum. I don't like this term, and I want another one. I'm considering Spectrumites. Anyway, what reminded me to talk about it was that I'd seen the guys from Wheelhouse Workshop out front, which made sense because they use D&D and other social games in such a way as to deliver a therapeutic payload.

When Elliot was five, he beat me at Hive while he was reading a book. I tried to get him to play Set, one of these MENSA Select games smart kids are supposed to like, but he flatly refused to play it. When I asked him why, he said he didn't understand how it was a game. I said, well, you identify card triads which exist in a conceptual continuum. It was about this time that I began to realize he understood the rules perfectly, it was just that there was no difference between looking at the cards and knowing the Sets. They weren't two states, just a single instant perception. The game was insulting on some level, like asking him which letter was which and then performing the kinds of celebrations adults are always doing when babies eat successfully. Few games offer the kind of depth required to attract him.

My campaign is essentially The Pied Piper in reverse; the town's mayor buried a kind of Anchor beneath the center of town that drove everyone out except the party. What protected them from this force - was it their Amulets?!?! It doesn't matter why. What matters is that they are friends in the real world, and they're friends here. Everybody had to say one other person in the party and, with their consent, manufacture a meaningful relationship. We've got people whose dads taught the other one their class, and they're actually a little jealous about it. It was incredibly real.

Elliot plays a Warlock who serves Basement Cat, and his spells involve a lot of meowing and devotion to kitteh iconography. The first time we played, he did well overall but maintaining focus on something that is not an adorable slime is tough. It was much easier the second time. I've got a good feeling about the third time. What if this work - and it is for him, focusing on a shared concept - is going to pay these kinds of dividends over time? I knew that it was fun. But what if this is actually skilled parenting? Think of it as a conceptual laboratory. The thing he hates the most is being in "normal" situations, where the false pleasantries and opaque social demands are almost impossible for him to perceive. What If I could take him into these situations, and he could learn to observe them, six seconds at a time? This is what is happening at my house.

For this crew, the adventure has to be funny. It has to move fast. And it has to be funny in a way that warrants mentioning it a second time. You gotta run a game that can compete, second for second, with a YouTube clip of a woman feeding bats from a bottle at some kind of, I don't know. Bat Shelter, I guess. I think I'm keeping up with them so far.

DEVS! We're coming up against it here, PAX Dev starts tomorrow - why not check out the beautiful new site, and, having been dazzled by it, consider an investment in yourself.