I first saw the Wyrmwood crew out at PAX South, which was essentially "the tabletop focused show" before there was such a thing as PAX Unplugged. "Wood nerds" are real. I know about this from my stepfather: he was showing me some kind of "burl" or whatever, which I think is a wood word, and he was like "check this burl out" or something to that effect. No, it was Bird's Eye maple. His eyes glowed. That's the type of dorks these Wyrmwood people are. 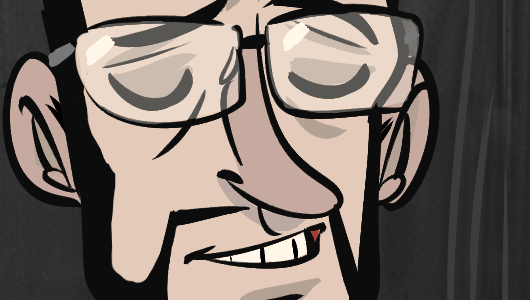 Indeed, they are multiclass, because they're dorks that make various foci and fetishes for tabletop shit. We'd seen their newest Kickstarter, the Adventurer's Arsenal, and salivated in a way that would no doubt damage untreated woods.

I have a bunch of their shit, some of it from Kickstarter proper, some of it from shows. It occurred to us that they've improved virtually everything about the experience that you can do with wood; ultimately, they're gonna hit a wall.

Play Paris (Powered By PAX) was just announced, and it seemed like you might want to know what that means. I mean, aside from the fact that there's gonna be a rad show in Paris.

Our partner ReedPOP has shows everywhere, and we've done a lot of cool stuff together. We know a lot about how to run shows, how a show should feel, and what it should mean to the people who attend it. The team we have knows as much as anybody in the world about how to do it. But we don't assume we can just drop in to - Paris, say, or somewhere else - and know everything we should to make it a Paris show. So there's a ReedPOP team there doing everything they can to found something very special, and we're here trying to share everything we know that we think can help. I'm pretty excited about it.

I'd keep an close eye on Powered by PAX. 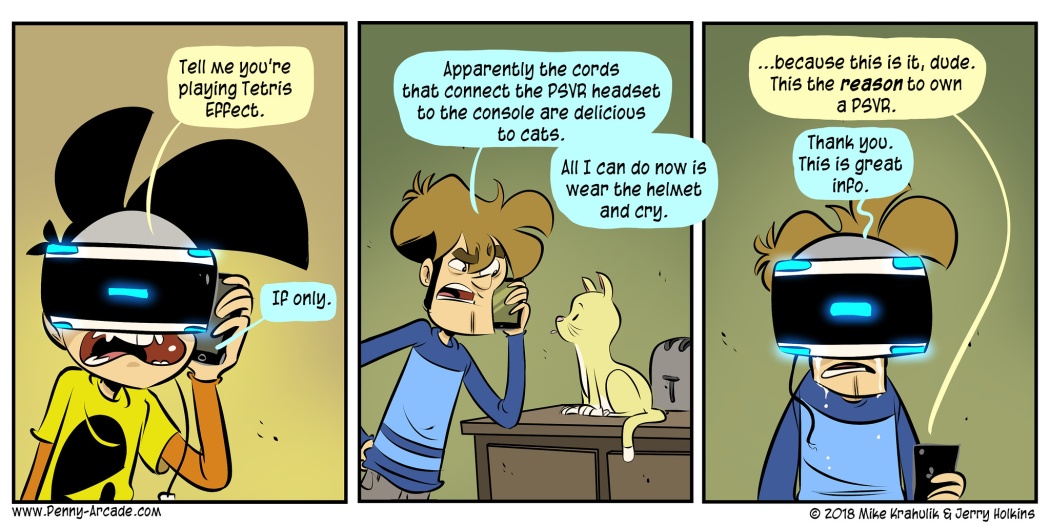