I tried to explain it to Grub Dumpster a couple days ago. Imagine the moment where you're trying to push the final point in, say, Numbani. The sled has turned the corner and the lip is now over the point. It's lipping. Time is out, and it's only desperate, frenzied roosting on the objective itself that is keeping this balloon in the air. 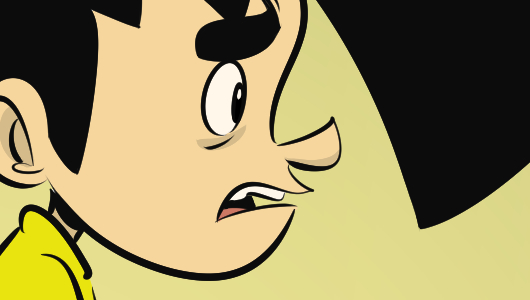 At least, not compared with him. There's something happening over the baseline but you'd need electrodes and probably a grant of some kind to discern it. I know people who, like, stomp and kick and yell. They care a lot and this caring, sometimes called Giving A Shit, is often correlated with success in the endeavor.

Gabe hates virtually everything he's ever drawn. Ronia will destroy a piece if it isn't up to her standards. I don't know anybody great at something who isn't weird, or weird about it. I'm not saying it's not possible, but I've met thousands of people and hundreds of artists and they're all "interesting people" to coin a phrase.

A team in the Overwatch League called the Dallas Fuel is not doing so hot, and on top of that it had a player who kept them in the media for the wrong reasons. Playing on these teams is one part of your "compensation"; the rest of it comes from you hustling on social media and streaming from your own channel. There are Twitch norms I don't subscribe to and barely understand, but Twitch feels very much like the Internet of twenty years ago. If you're an organization trying to monetize that community and pluck it's proven fruits, say with an incredibly expensive team in the Overwatch league, you need to figure out which one of you is the monk and which one of you is the scorpion.

In a way, it doesn't matter if they were right to kick him out; they couldn't keep him anymore. There are twelve teams in the OWL, and they're tenth. The only articles I ever read about the team were about homophobic remarks, and when the next story involved an emote with racist connotations, that was it for him. I couldn't even name another player on that team. Well, except for the other guy who said homophobic shit. We need a word for the kind of arsonist that burns down their own life. I have some experience in these matters; I could make use of it also.

Anyway, they kicked the first guy out accompanied by this press release, which was really the only press release they could write. We've offered valuable clarity in today's incomparable strip.

In the old order, if something was big, it was mainstream by default. There were great, forbidding Argonaths that stood vigil over the culture. They knew something that's apparently been forgotten in the wise fires that burned down our loathsome and barbaric past, which is that a pulse is not sufficient license for the world stage.