When Hasbro's CEO was discussing the topic of "eSportz," I suspect he was primarily talking about the million people who watch Magic played online per month as opposed to Dungeons & Dragons, but conversation around the latter tended to dominate the social channels I frequent. That concept is too D&Delicious to pass up. 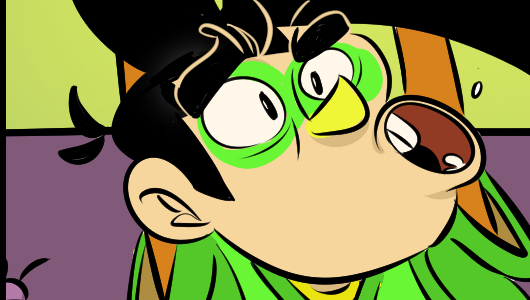 The confusion around "Esports" as a term is ubiquitous outside the community proper. I've heard eSports used as a catch all term for streaming in general, the way parents in the eighties called all electronic games "Nintendo." I think it has to be competitive as a minimum. This is where my brain splits in two: are players competing with the dungeon master? No, not in the classic sense. And anyway, even if they were, it's too asymmetrical to be perceived as a sport anyway. But… consider something like Cricket. Judging purely by their actions, it looks like two groups of people arrived there completely on accident and then just... did what they were going to do anyway. Some team sports appear entirely asymmetrical, depending on our sample rate. Competitive games like Overwatch mirror this type of play; Paladins only assigns the asymmetry once the first capture has been made. In all these cases, teams trade "polarities" at some point; I don't think it meshes with the spirit of the dialectic we're pursuing.

Hello! Welcome to the normal operation of my mind.

I would not be tremendously surprised to see a sequel to this strip on Friday. Call it a hunch, guided by certain knowledge which is informed by the fact that I wrote it yesterday. I believe my exact phrasing to Gabriel was "I no longer wish to do comics on any other topic."

Also, if you already own No Man's Sky, I really feel like you owe it to yourself to check out No Man's Sky NEXT, what they're calling their 1.5 update - especially if you originally intended to play it with a friend back in the day. You can do that with ease, now, in a game that longs to let you do that. Somebody on Twitter said the gameplay loop still seemed boring, and wondered how multiplayer would change that. Well, multiplayer changes it the way social environments always do, by diminishing predictability and increasing the perceived value of collectively observed phenomena. That's, I mean… That's enough for me. 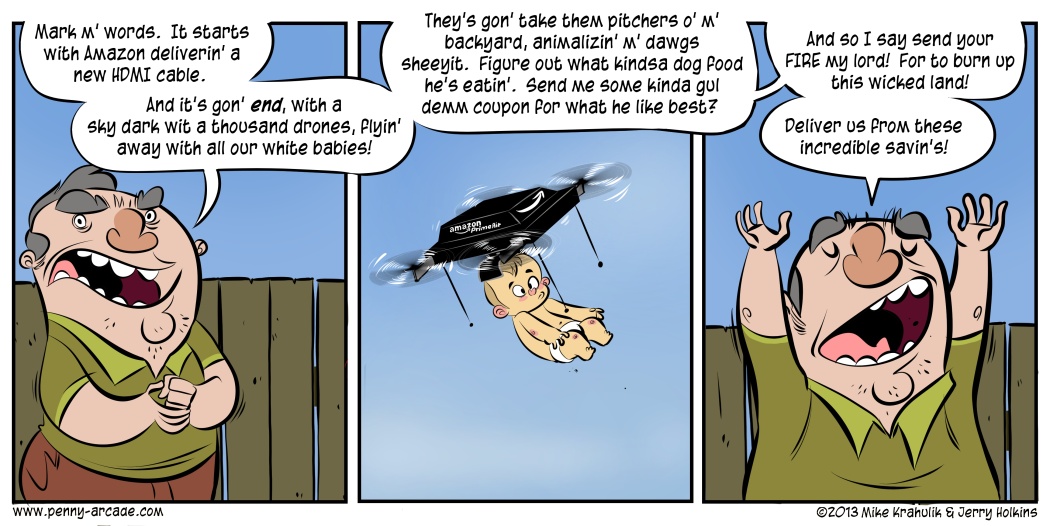 Them There End Times