There is a new Mario Party, and apparently it's "good," but Mario Party is almost a genre unto itself and as a thus may be considered an exemplar in a self-defined context. Rhetorically, it's a sundered condition. But! It's fast and crazy, and bright, and gravitational in a way, like a Welcome Sign. People who are actually good at games don't necessarily like operating in contexts that don't recognize their virtues. Or, as sometimes happens, games simply arrive at the wrong time. 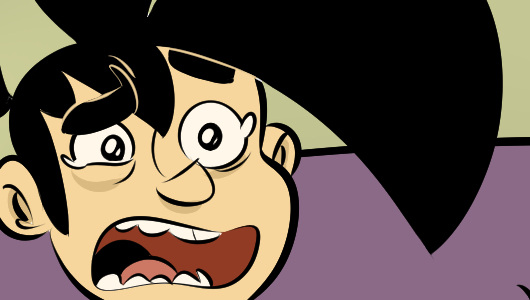 It might not be for everybody, but I think there's a class of interactor for which it is quite apt. I think that games like Mario Party and Animal Crossing: Happy Home Designer make gamers. "Customers," to be crass. My daughter Ronia still plays Happy Home Designer to this day - it's the first game she ever really loved. When she got to the credits, she'd never seen a game played to the end before and she wanted to know why there were so many words. I told her she'd reached the end of the game, it was an accomplishment, and I was proud of her. She cried. Like, hard.

I think being mad at it is analogous to a distaste for training wheels; some bikes, some games, have them. There are unresolved ambiguities of various kinds. Frankly, as someone whose task it is to rear young, a game where you lose by no fault of your own is an opportunity to learn some profound fucking truths. Contending with that in a productive way is something many people never learn; as Exhibit A, I offer The Earth.