The only game by Tetsuya Mizuguchi I haven't played is Tetris Effect. Miz, as he is sometimes called, possibly, I think I read that somewhere, was behind games like Space Channel 5, Rez, Luminez, and Child of Eden so he sits at a nexus of gaming that's always been a fixture for me - where music and gameplay are muddled with ice, lime, and a few sprigs of fresh mint. 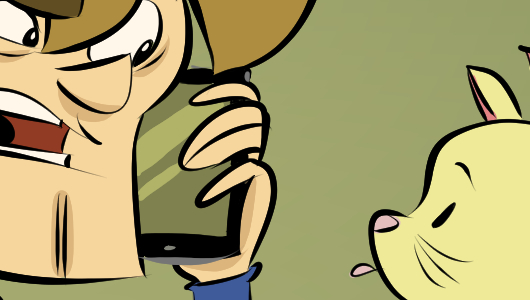 Worship may be too strong a word for the way I feel about his work, but it's not far off. I'd be first in line to surround myself in his pulsating phonoverse. I'm also one of very few people I know who never really got "out" of VR, I've stuck with it the whole time, to the extent that I set up a machine "for the kids" in the basement whose almost exclusive use is to ferry mortals from this world to the Virtumal Realmz.

The only thing in my way, really, is that this happened. I think I could fix it but I don't want this cat to think shit is cool. Shit is not cool. Shit is in two pieces when it's supposed to be in one, contiguous piece.

Oh! We have a new thing on the store because of The Christmas. And I'm glad you can't go to jail for murdering a pin, because Gavin Greco would be doing a lifetime bid: