I found a lot of great games at PAX Unplugged, and a surprising percentage of them have actually managed to enter proper rotation. My daughter Ronia and I have tested them all, and if we want to play them more than once, that's when other people get the nod. 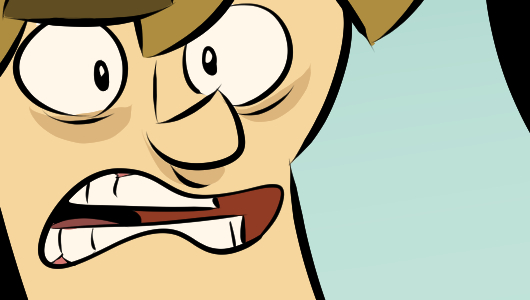 Sagrada is one of them - it kept coming up during Unplugged Q&As because people like to get a core sample of the show from us, and I'm only too happy to oblige. The first few times you play Sagrada you will be completely focused on your own little grid: you're ostensibly some kind of staind glass artisan, which is sort of on brand for the profession. You can easily imagine your consciousness stretched until it becomes a kind of weapon you can direct at recalcitrant materials, there is almost certainly a hunch, and perhaps a cinching of the lip to indicate that one is engaged an incredibly private sort of war.

The foundation is comically simple. You begin by choosing a little grid card: this is going to form the basis of your play. It will have certain extra requirements on it that you have to keep in mind while you do the second part. Different colored dice are drafted from a bag, rolled, and you take turns placing them on your little grid according to the rules, which are as follows:

In both cases, diagonal placements are fine - we're really trying to tamp down pesky orthogonal hijinks. Each game offers unique, rule-breaking tools for solving intractable placements, along with secret missions that reward you for emphasizing certain kinds of patterns in your pane. This is one of the ways you move beyond the foundation: after you have played the game a few times in dialed way into your own board on your own board, you start noticing other people's boards, and how they play, and how you think they might be playing. All of a sudden, the draft phase becomes a very different place, where taut fruits bend the bow and weapons are close at hand.

A luncheon with the enemy.

There's a 5-6 Player expansion out now, that's pretty common in the "space" these days, but there's a series of three expansions called The Passion coming out that might slake the gamer thirst for additional mechanical texture, but what we have here in the first box is a game you can bring anywhere and play with anybody and it's still fun. That exact point on the continuum is quite rare. This is to say nothing of the linguistic possibilities.