One of the the things I like about Games Workshop's 40k shit is that one of the fundamental tenets of the grim darkness of the far future is that nobody understands how anything works. Not really. This doesn't mean that they are ineffective, or that they constitute non-factors in the events that surround them. Quite the contrary; it's just that the range of expression available to human beings is very narrow. Society has essentially been distilled into a weapon. It describes a culture where all of its points are in one thing. 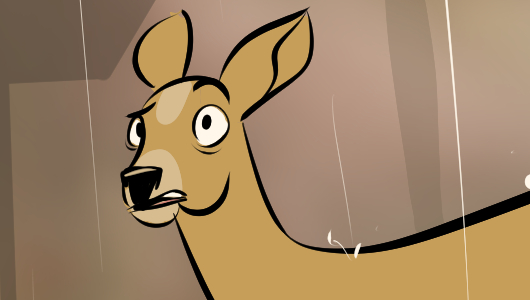 I was talking to Ryan Hartman about this, he's been playing The Division 2 with our friend Kris Straub nightly, and he's expressed some incredulity about the state of Washington, D.C. only seven months after the Dollar Flu. Except I think this is about right. Set the lethality of the Green Poison aside for a minute, even though that's a crucial factor is this kind of breakdown. The way it works now is that the lives we have are made possible by hours upon hours upon hours of other people's invisible, functionally elfin labor. I have one or two useful skills, but virtually all of them require electricity. I buy, at a fundamental level, the idea that entropy has things to teach us about the baseline and it can offer this instruction with terrifying swiftness. The game is functionality about reclaiming an urban ruin; the environment is doing it too, but trying to reclaim a society where the trash isn't higher than your head is one of the things happening here.

PAX East is fast approaching, and with it a spring basket of exclusive merchandise.

If I said there was a place where an atomized workforce toils without worker protections in sound isolated chambers they themselves pay for, their only task being to make commercials for consumer products, you'd tell me that was Cyberpunk As Hell and I would say that's actually just regular Twitch. I'm here to do my part: I'll be digging into the fascinatingly meta Baba Is You from 2 to 4pm PDT this very afternoon. Gabriel succumbed to what can only be called a "Viral Hit" that involved a lot of shivering and sweating, so I sent him home. That means that I - and a creature of my choosing - will jump on our stream and try to make our way in a game where the rules are physical objects you manipulate in order to find success. See you then. 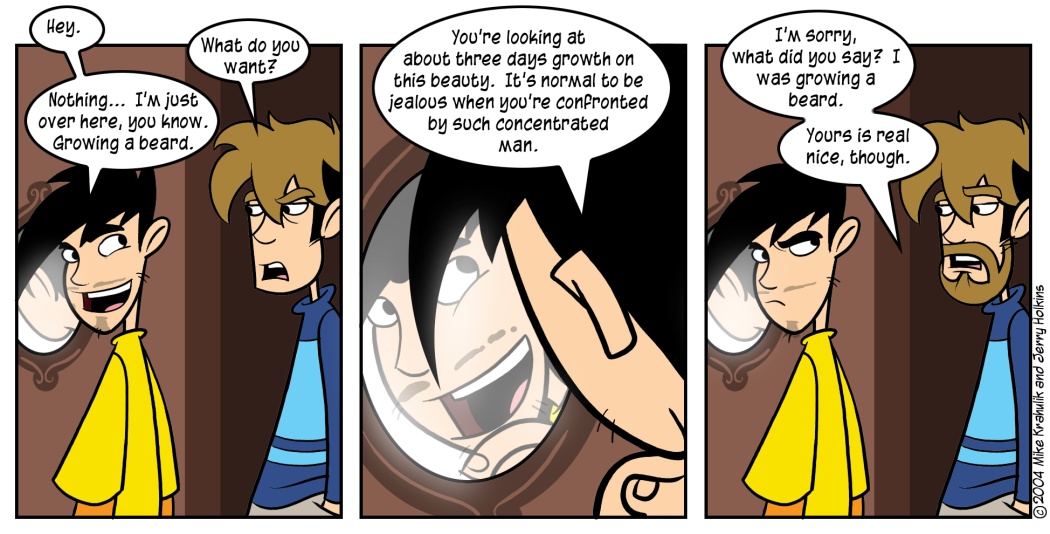